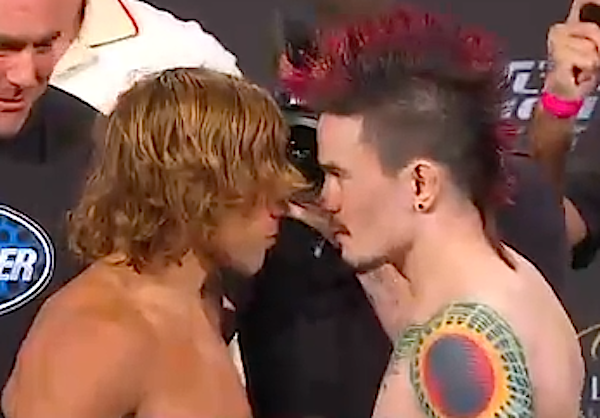 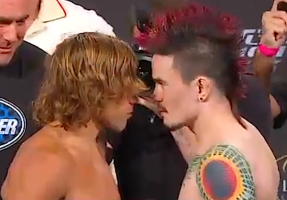 TUF 17 Finale headliners Urijah Faber and Scott Jorgensen, as well as The Ultimate Fighter 17 middleweight finalists Kelvin Gastelum and Uriah Hall, are among those participating in today’s weigh-ins.

*Blanco originally weighed in at 147 pounds and had one hour to cut one pound. He has apparently made weight.

See more ProMMAnow.com coverage of The Ultimate Fighter 17 Finale, and join us Saturday night for live results and play-by-play commentary of all the action.