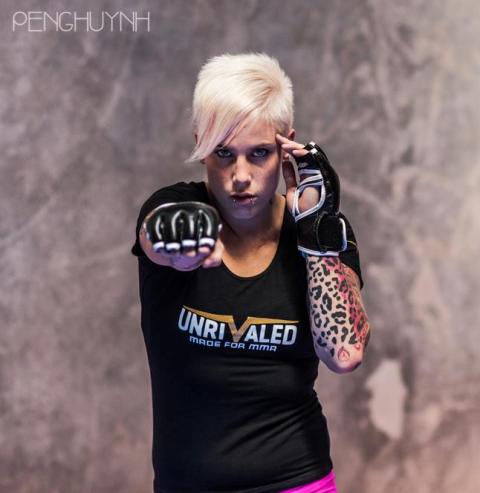 The Invicta FC 4 card has a new main event as an injury has taken Claudia Gadelha off the card. Invicta officials have announced that Bec Hyatt (4-1) will replace her and take on Carla Esparza (8-2) in the first ever Invicta FC strawweight championship fight.The event is set to take place at the usual home of Invicta, the Memorial Hall in Kansas City on January 5th.

Gadelha withdrew from the bout after suffering a broken nose in training.

Liva von Plettenberg (1-0) will now take on Joanne Calderwood (4-0) as Hyatt was Calderwood’s original opponent on the card.

“Both Bec Hyatt’s and Carla Esparza’s willingness to take on a new opponent in such a high-stakes championship fight is extremely admirable and shows what true warriors are made of – they will fight anyone, anytime anywhere,” said Invicta FC President Shannon Knapp.  “By the same token, Joanne Calderwood and Liva von Plettenberg should be commended for accepting the bout against each other on such short notice.  They have a tremendous warrior’s spirit and it will show on fight night.”

The rest of the card is as follows:

Be sure to make ProMMAnow (www.prommanow.com) your home for more Invicta FC 4 coverage.