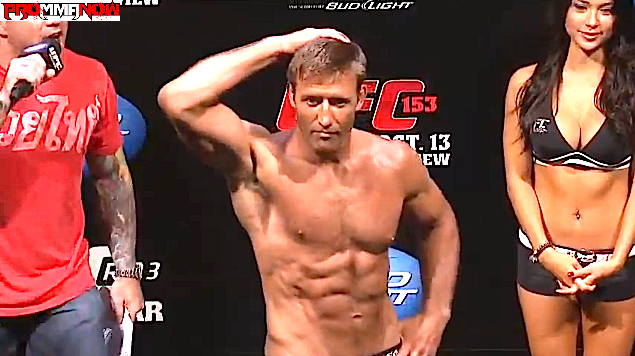 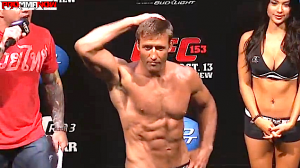 It has been one heck of a ride for Stephan Bonnar in his MMA career. He had fought the likes of Brian Ebersole, Terry Martin, and Lyoto Machida before appearing on the historic first season of “The Ultimate Fighter” in 2005.

He entered the show with a (7-1) career record with the lone loss coming against future UFC champion Lyoto Machida. He made it to the finals of the inaugural season of TUF and became one half of the most important fight in UFC history with Forrest Griffin. He lost the decision to Griffin, but was signed to a UFC contract and the rest of history.

Bonnar went on to finish with a career record of (15-8) and never fought outside of the UFC after appearing on TUF. Bonnar had contemplated retirement before since he had asked to fight more high profiled opponents that never came to fruition. However, that opportunity came to fruition at UFC 153 against Anderson Silva who’s arguably the greatest MMA fighter of all time. Silva finished him in the first round and became the first fighter ever to stop Bonnar via TKO that wasn’t due to a cut. Bonnar officially announced his retirement via his Facebook page:

“Huge thanks to every UFC fan out there! All I ever wanted was to bring ya’ll some fun…hope u were entertained. Peace, love, & violence!

Bonnar was always one of the more exciting fighters in the UFC light heavyweight division. He has become a regular on UFC programming that airs on FUEL TV, and has also down commentating for the WEC promotion prior to the merger with the UFC.