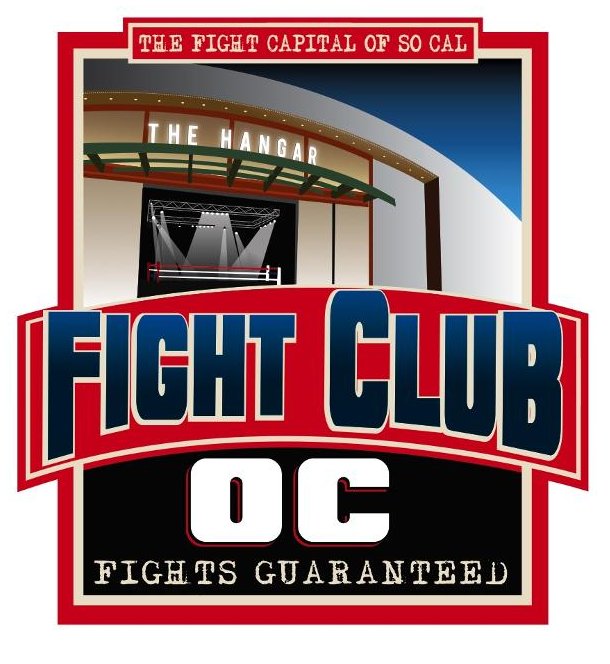 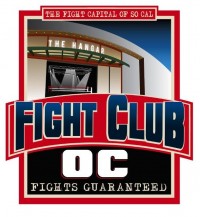 Now MMA fans all over Southern Californiaand especially OrangeCountywill have a three date series to give them their MMA fix in 2012, and the best young MMA fighters that Southern Californiahas to offer will be in action in the Fight Club OC Cage. If you watched the opening show last Friday of  The Ultimate Fighter you saw Vinc Pichel and Chris Saunders in big wins to make the show….and guess what, both fighters fought on Fight Club OC shows, and that’s the kind of talent that will be on display each and every show.

To purchase tickets all priced at $50 go to www.fightcluboc.comand for information on the Fight Club OC MMA Saturday 12 person Private Suites, with all that you can drink and snack, for only $1,200, contact Drew at  fightpromotions@gmail.com, or call949 760-3131.  This is really OC’s Ultimate Suite Experience.

– Jeffries at 6-1 is coming off a big win on M-1 Global Showtime show in December and is a King of the Cage fighter, who trains out ofHuntington Beach.Berryis a 2x King of the Cage middleweight champion, who has fought in the WEC, EliteXC, and is a current Strikeforce fighter. Fighting out ofIrvineBerry’s 11-8 record will insure a cage war!

Aaron Miller vs Art Arciniega – DOUBLE WOW – Miller with a solid 12-7 Pro MMA record has fought some of the best fighters on some of the best shows. Owner of Bloodbank MMA gym in LA County, Miller will be in tough againstFresno’s Art Arciniega who brings a strong 10-4 record into The Hangar. Arciniega has won three in a row and is aTachiPalace and Pure Combat veteran.

Joe Murphy vs Tommy Vargas – HOLY COW – Undefeated at 5-0, Joe Murphy out of OTM inHuntington Beach will take on his toughest opponent yet in 9-2 Tommy Vargas, aTachiPalace veteran who trains out of Millenia inRancho Cucamonga.

Josh Smith vs Emilio Chavez – AN ALL ORANGE COUNTY BATTLE – Josh Smith from Lake Forest brings a solid 6-5 record into this fight with 3-2 Emilio Chavez from Fullerton, in this North County vs South County battle, for OC bragging rights.