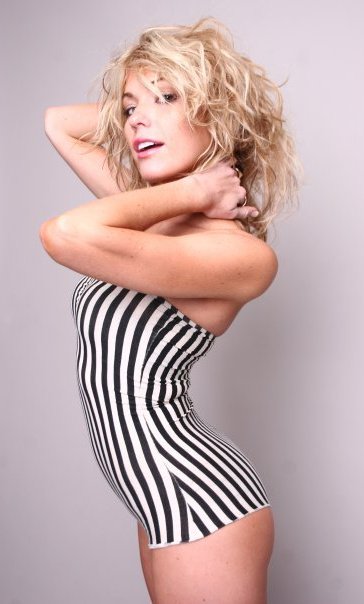 The stacked, 12-bout Invicta card will be headlined by a long-awaited featherweight (145 pounds) rematch between superstar Marloes Coenen (19-5) of The Netherlands and Romy Ruyssen (5-1) of France.

Both highly-touted for their ability to dominate opponents in every range of fighting, the 29-year-old Zingano and the 26-year-old Rodriguez have traveled different paths to arrive at this pivotal stage in their respective careers.

The 5-foot-6 Zingano tip-toed her way into combat sports after becoming the only girl to join her high school wrestling team and, later, competing in college.

In 2007, she began training Brazilian Jiu-Jitsu under Professor Mauricio Zingano, whom she later married, and went on to win a number of tournaments, including the 2007 World Jiu Jitsu Championships. Her success in the grappling art and a third round TKO victory in her only amateur MMA bout were the catalysts behind the launch of her professional fighting career.

To date, Zingano has been unstoppable in the hybrid combat sport, earning four of her six victories by way of either KO or submission. All three of her last wins came by way of KO or TKO.

“My desire to be the best female fighter in the world has gotten me this far,” said Zingano. “I’ve been constantly improving all of my skills – wrestling, boxing, Brazilian Jiu Jitsu and Muay Thai. You’re going to see something great and amazing on April 28.”

While Zingano got her introduction to combat sports on the mats, the 5-foot-2 Rodriguez initially learned how to scrap in the ring after her father, who saw a fighter in his daughter, brought her to a local boxing gym when she was 20 years of age. Training under Valentin Espiricueta, she went on to win several amateur boxing titles before turning professional in the sweet science and, later, transitioning to MMA competition.

“Nobody wanted to fight me anymore in boxing, so I went on to MMA,” said Rodriguez, who compliments her boxing training with Muay Thai and Jiu-Jitsu, both with Espiricueta and with other fighters at nearby Ironside MMA in Dallas.

Rodriguez maintains that her boxing skills are still her strongest suit, despite the fact that three of her five career victories have come by way of submission.

“Boxing and stand-up fighting is what I like to do most, but I’m very comfortable fighting on the ground,” she said.

In the co-main event on April 28, two 29-year-old submission specialists – Jessica Penne (8-1) of Laguna Hills, Calif. and Lisa Ellis-Ward (14-7) of Lacey, Wash.- will square off with one another at strawweight (105 pounds).

In other main card action, Leslie Smith (3-2) of Pleasant Hill, Calif. will meet Kaitlin Young (7-5) of St. Louis Park, Minn. at bantamweight and Sally Krumdiack (9-4) of Bellingham, Wash. will duke it out with Sarah Schneider (5-5) of Kansas City, Mo. at flyweight (115 pounds).

All bouts have been approved by the Kansas State Athletic Commission.