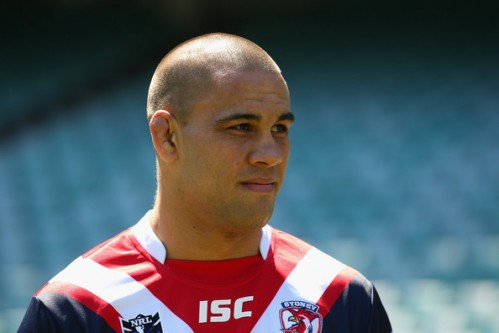 The UFC has added a light-heavyweight contest between James Te Huna and Ricardo Romero to UFC 135. The card takes place Sept. 24 at the Pepsi Center in Denver.

This will be Te Huna’s first UFC bout outside of Australia. The New Zealand native made his promotional debut against Igor Pokrajac at UFC 110 and scored a third-round stoppage. He returned at UFC 127 and submitted to a rear-naked choke from Alexander Gustafsson.

Before coming to the UFC, Te Huna headlined the Cage Fighting Championship, a regional show in Australia. There, he defeated veterans Antony Rea and Anthony Perosh en route to winning the promotion’s light heavyweight grand prix.

Like many prospects from the Northeast, Romero earned his spurs fighting for Ring of Combat. He held the promotion’s heavyweight and light heavyweight titles before receiving a call up to the UFC. He is currently 1-1 in the UFC with a submission victory over Seth Petruzelli and a TKO defeat at the hands of Kyle Kingsbury.