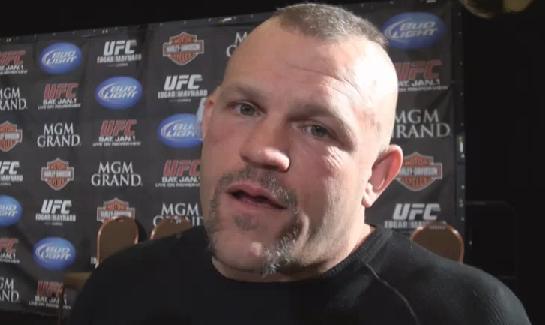 Our buddy Aaron Tru snapped this footage of Chuck “The Iceman” Liddell at Wednesday’s UFC 125 press conference immediately after his retirement was announced by UFC President Dana White. Liddell talks about what his new role with the UFC will be as Executive Vice President of Business Development. Liddell was emotional today as he talked about retiring but at least “The Iceman” will still have an integral role to play with the UFC even if it’s not inside the Octagon.