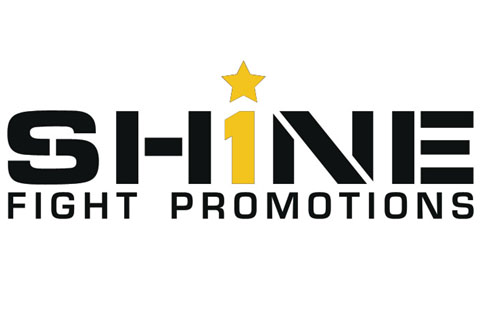 Tonight, Shine Fights will try for the second time to host their third show. The card features an eight-man one-night tournament in the lightweight division. UFC, WEC and Pride FC veterans will all vie for the tournament title. The event will take place at the First Council Casino in Newkirk, Okla and the card will be broadcast on pay per view.

Charles “Krazy Horse” Bennett (23-17-2) vs. Drew Fickett (37-13)
This fight is a bit tricky. Obviously, Fickett will have a huge advantage in the submission game and should get a quick tap. With that being said, there is always a chance that Krazy Horse will get arrested, attack a teammate with a lead pipe or get choked out backstage.
Pick = Drew Fickett

Shannon Gugerty (12-5) vs. Dennis Bermudez (6-0)
Gugerty really is a better fighter than he showed during his stint in the UFC. This tournament is really a big oportunity for him to win his way back to a major promotion. Bermudez does not have the wrestling to defend Gurgerty’s takedowns. From the top, Gurgerty should be able to run submission game on Bermudez and elicit a tap.
Pick = Shannon Gugerty

Rich Crunkilton (16-3) vs. Carlo Prater (24-7-1)
Prater is a well-rounded fighter, who should be fighting down at lightweight. He has the experience edge and better tools than Crunkilton. However, Crunkilton should have very little trouble making Prater work from his back. Look for Crunkilton to get takedowns and grind out a decision victory.
Pick = Richard Crunkilton

James Warfield (21-6) vs. Kyle Baker (8-4)
Baker was basically one fight away from getting a UFC deal. Then, he ran into a headkick from Brian Foster. The UWC veteran is still a nasty clinch fighter. His ability to withstand punishment allows him to close the distance and really go to work on an opponent. Look for him to bully Warfield and take the nod in a war of attrition.
Pick = Kyle Baker

Tournament Prediction
Shine Fights have not released brackets for the tournament, and, of course, there is always a chance that the whole event does not actually take place. Considering the field has several UFC and WEC veterans, it might be odd to think that Kyle Baker is the favorite. However, he has a style and mentality that is perfect for tournament fighting. There are not any dominant wrestlers or dynamic strikers, so look for Baker to continually take fighters into deep water and win clinch battles.