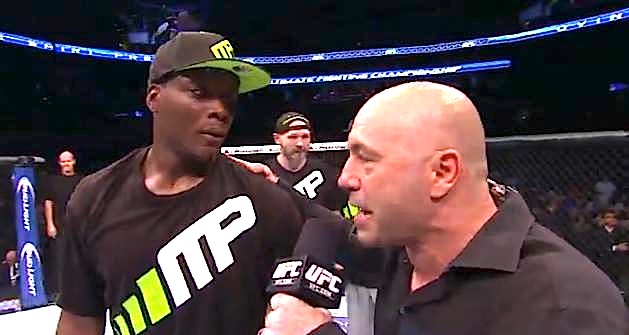 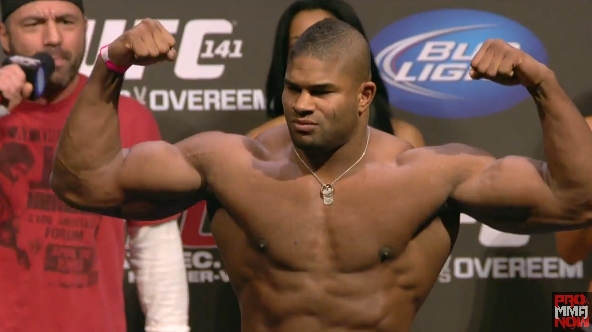 Alistair Overeem’s MMA career has recently taken a turn for the worst following back-to-back losses in the UFC. His most recent defeat came this past weekend at UFC Fight Night 26, where he was knocked out Jackson’s MMA heavyweight fighter and rising star Travis Browne.

UFC President Dana White spoke with the media on a variety of things following the UFC Fight Night: Shogun vs. Sonnen event that took place at the TD Garden Arena in Boston, Massachusetts. He spoke about Uriah Hall’s performance and why he isn’t mentally tough enough to fight in the UFC. He spoke on Conor McGregor, Alistair Overeem, the UFC’s expansion into China, plus much more.

The UFC Fight Night 26 event is set to take place at the TD Garden in Boston, Massachusetts, tonight with former UFC champion Mauricio “Shogun” Rua taking on Chael Sonnen in the main event. This event will also mark the UFC debut on the brand new FOX Sports 1 channel. The preliminary fights will begin at 4:30 p.m. ET on Facebook, then transition to the FOX Sports 1 channel at 6 p.m. ET.

Tonight we go international as we talk about Jungle Fights 56 that takes place August 24th in Foz do Iguazu Brazil. Ivan Lopez sits at 10-1 as a professional with his lone loss coming to UFC bantamweight champion Dominick Cruz. He looks for his third win in a row next Saturday. His trainer and coach Cleber Luciano will join him on the program. Luciano is a black belt in Brazilian Jiu-Jitsu and has trained some top athletes. 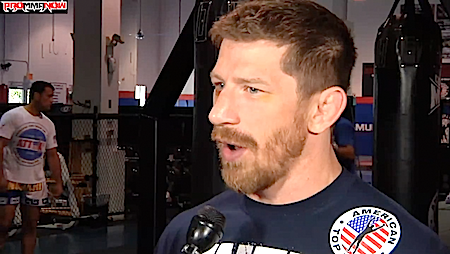 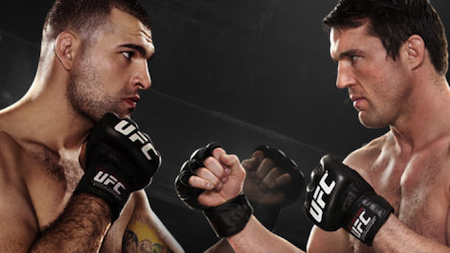 The main event at UFC Fight Night 26 is Mauricio ‘Shogun’ Rua vs Chael Sonnen. They are both in the twilight of their careers and they are both coming into this fight off a loss, two in Sonnen’s case. To continue being someone who matters, a win on Saturday night is pretty much a necessity. 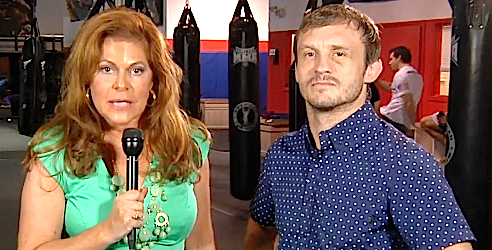 ProMMAnow.com correspondent Susan Cingari recently caught up with No. 5 ranked UFC bantamweight Brad “One Punch” Pickett ahead of his upcoming fight with No. 3 ranked Michael McDonald taking place at UFC on Fight Night 26 (UFC on Fox Sports 1: 1) this Saturday, Aug. 17, at TD Garden in Boston, Mass.