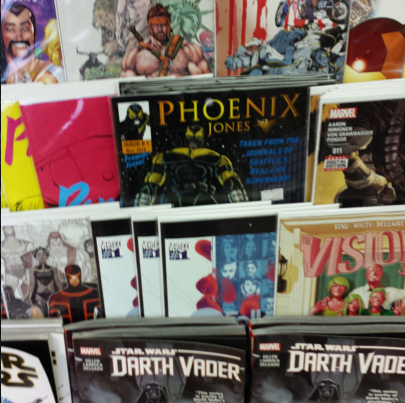 Former UFC heavyweight champ and current WWE superstar Brock Lesnar is coming off a clash with The Undertaker last night at Raw where the Beast Incarnate got tombstoned. The Conqueror was healthy enough today though to appear on ESPN’s SportsCenter to discuss his upcoming rematch with Undertaker this Sunday at SummerSlam. Still remembered for his … Read more 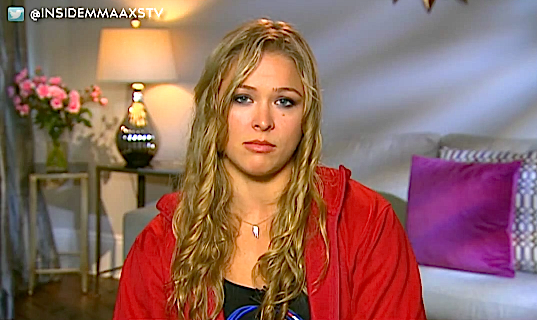 Ms. Ronda Rousey a.k.a. The UFC Women’s Bantamweight Champion appeared on ESPN Sports Center Monday to talk about her UFC 157 main event title fight with Liz Carmouche which goes down this Saturday in Anaheim, Calif. Rousey also discussed how she helped influence the UFC in adding a women’s division and more.

Remember the days when MMA in Asia was just that “violent cage fighting thing” or even worst, people didn’t even know what it was! Well, boy has our beloved MMA come a long long way.

UFC President Dana White was on ESPN’s SportsCenter this week giving updates on each division’s champions as well as the headliners going down this Saturday at UFC 118 in Boston.

As we reported earlier today, UFC Heavyweight Champion Brock Lesnar, along with UFC President Dana White, was on ESPN’s SportsCenter Wednesday morning. It was Lesnar’s first interview since first being diagnosed with diverticulitis last fall. Lesnar discussed the illness that almost ended his career, as well as his miraculous recovery that has left doctors dumbfounded. … Read more

Lesnar explained the details surrounding his illness, how he was first diagnosed with mononucleosis, then later, up in Canada, they realized he actually had diverticulitis, and diverticulosis. In short, the champ had a hole in his stomach.

The doctors said he would have to have a surgery that would end his career, and would result in him having to wear a colostomy bag. The only other choice was, if he could somehow heal himself naturally.