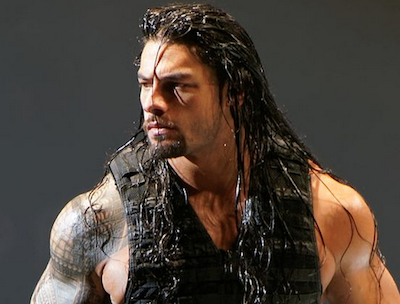 At the end of WWE RAW on 9/3 we saw Braun Strowman, Dolph Ziggler, and Drew Mcintyre beat down The Shield consisting of Roman Reigns, Seth Rollins, and Dean Ambrose. The WWE even went as far as to release a kayfabe statement on it. For those who don’t know “kayfabe” is what they call the … Read more

As anyone who follows professional wrestling knows CM Punk left the WWE recently without publicly acknowledging the fact or why he did so. Speculation has been running rampant whether this was real or part of a story line. All indication, from sources to us, is that this is real and Vince McMahon is trying to get Punk back and turn this in to a story line before Wrestlemania.