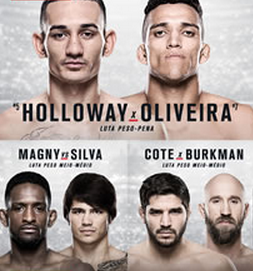 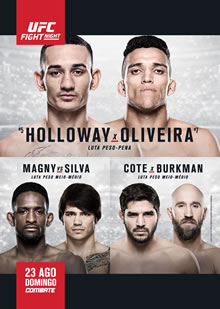 The UFC Fight Night 74 event is set to take place on Sunday, August 24, in Saskatoon, Saskatchewan, Canada. The event will be headlined by the highly anticipated main event between Max Holloway and Charles Oliveira with the main card beginning on FOX Sports 1 at 9 p.m. ET. The winner of this bout is … Read more

UFC Officials held a press conference today outlining their 2014 Canadian schedule which begins in April with events all the way through December 2014. There were a few fights announced for these events as well. 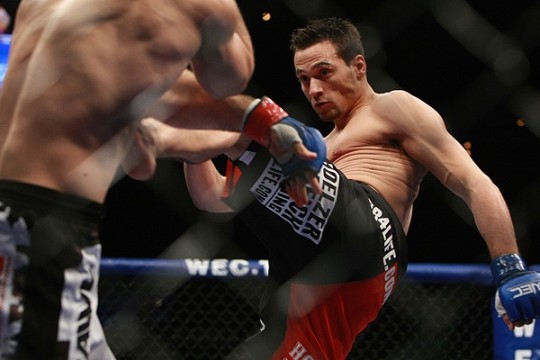 The UFC 161: Evans vs. Henderson PPV event is in the books and there were three fighters that went home with a little extra for their performances on Saturday night.

UFC interim bantamweight champion Renan Barao will look to defend his title for the second time when he takes on former WEC champion Eddie Wineland in the main event of UFC 161. 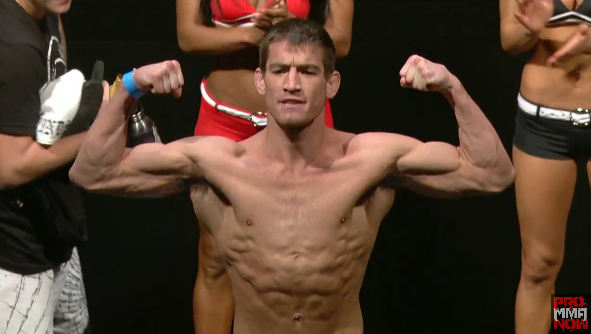 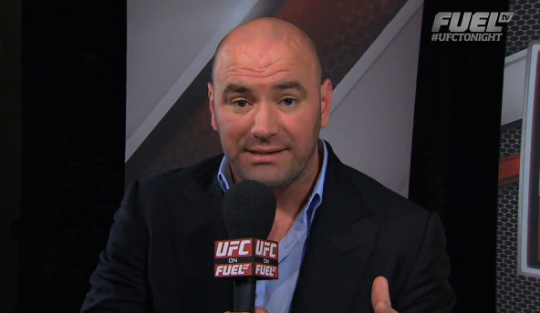 In this video we see a post-fight UFC on FX 4 interview between UFC President Dana White and UFC Tonight analyst Ariel Helwani. 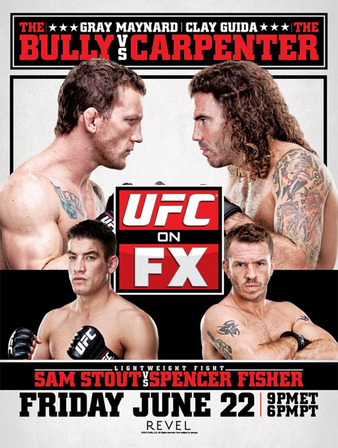 UFC officials announced the bonus winners for UFC on FX 4 shortly after the event, Cub Swanson, Dan Miller, Sam Stout and Spencer Fisher all took home $50,000 in bonus money for their performances.