Question for ya. What are those kicks Ryan Hall? UFC featherweight Ryan Hall looked like Jean Claude Van Damme in the main event of Bloodsport during his bout at Fight Night 155. Hall spin kicked his way to a decision victory over Darren Elkins and it was awesome. He even dropped him a few times … Read more

Jean Claude Van Damme visited where former bantamweight champion Cody Garbrandt was training and “demonstrated” some maneuvers. Cody stood there while JCVD kicked and punched until his face got Van Damaged by a foot. Cody was incensed and it was reported that JCVD did this weird kneeling, praying thing calling him “my champion”. Urijah Faber says JCVD was devastated by his mistake and was only spared a beatdown because of his age. Check out what he told TMZ. 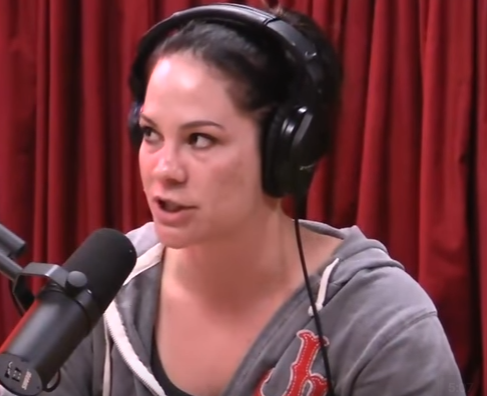 Women’s MMA pioneer Julie Kedzie was a guest on The Joe Rogan Experience podcast this week where she detailed what has to be one of the funniest and strangest mixed martial arts stories of all time. In her first fight training under Greg Jackson in 2007, right after she had fought Gina Carano, Kedzie went … Read more 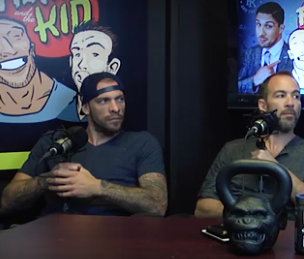 Kickboxing champion Joe Schilling was a guest this week on episode 147 of The Fighter and The Kid podcast with hosts Brendan Schaub and Bryan Callen. Schilling, who bears a remarkable resemblance to Jean-Claude Van Damme when his head is tilted a certain way, talks about training with Nick and Nate Diaz, why smoking cigarettes … Read more 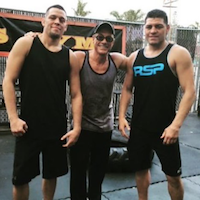 MMA legend Nick Diaz explains what it was like to train with Jean-Claude Van Damme and how much it meant to him. Nick says he grew up on and was greatly inspired by JCVD’s classic martial arts movies like Bloodsport. 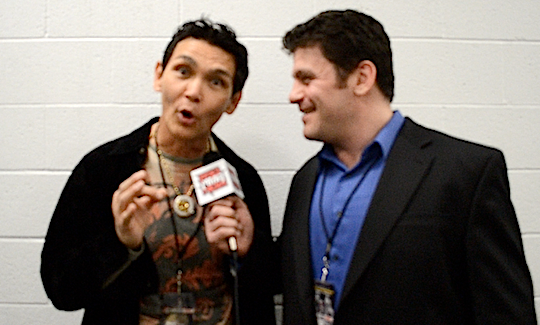 Guess who ProMMAnow.com ran into checking out some fights at Bellator 85? It was none other than kickboxing legend and martial arts movie star Don “The Dragon” Wilson! “The Dragon” was kind enough to take a few minutes to talk with us about his fighting history, his thoughts on MMA and whether or not he would have competed in mixed martial arts had it been around when he was coming up. 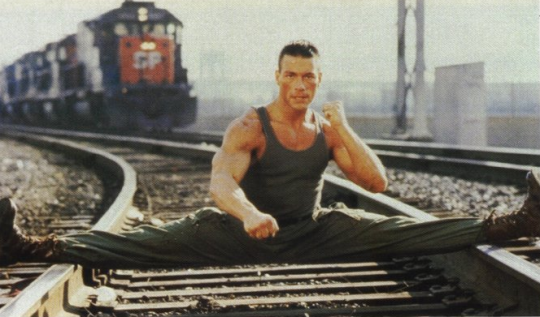 Movies like Bloodsport with Jean Claude Van Damme portrayed the high-flying kicks of Taekwondo as a deadly and dangerous style, but just how effective is this traditional Korean martial art in MMA competition?

Former UFC Heavyweight Champion Andrei “The Pitbull” Arlovski, along with Dolph Lundgren, and Jean Claude Van Damme star in Universal Soldier: Regeneration. The movie is a futuristic sci-fi action thriller directed by John Hyams. Hyams also directed The Smashing Machine, a documentary about Mark Kerr, as well as a number of other movies and TV … Read more