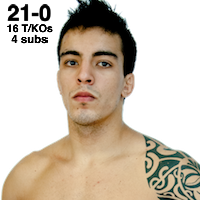 Did you know Thomas Almeida is 21-0, was the former Legacy FC bantamweight champ and is 4-0 inside the UFC Octagon? He’s also won performance bonuses in all those UFC fights and he’s knocked out his last three opponents in a row — most recently Anthony Birchak in November. This is a serious dude guys … Read more 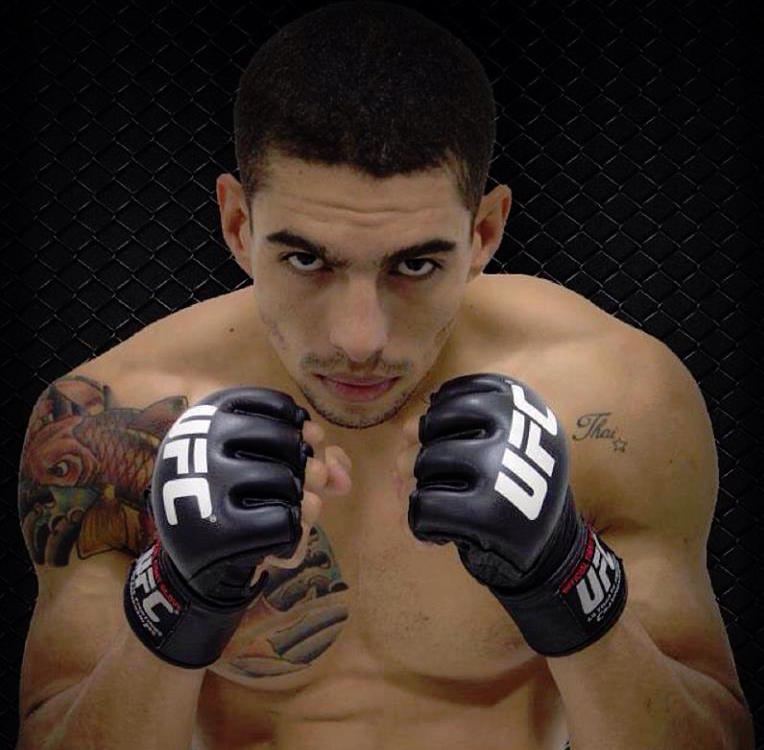 Twenty-seven-year-old Chute Boxe fighter Lucas “Mineiro” Martins (15-3) will return to action in April when he faces fellow featherweight Robert Whiteford (12-3) at UFC Fight Night 86: Rothwell vs. Dos Santos in Croatia. Like other Chute Boxe fighters, Martins is known as a finisher and has stopped 14 of the 15 opponents he’s beaten within the … Read more 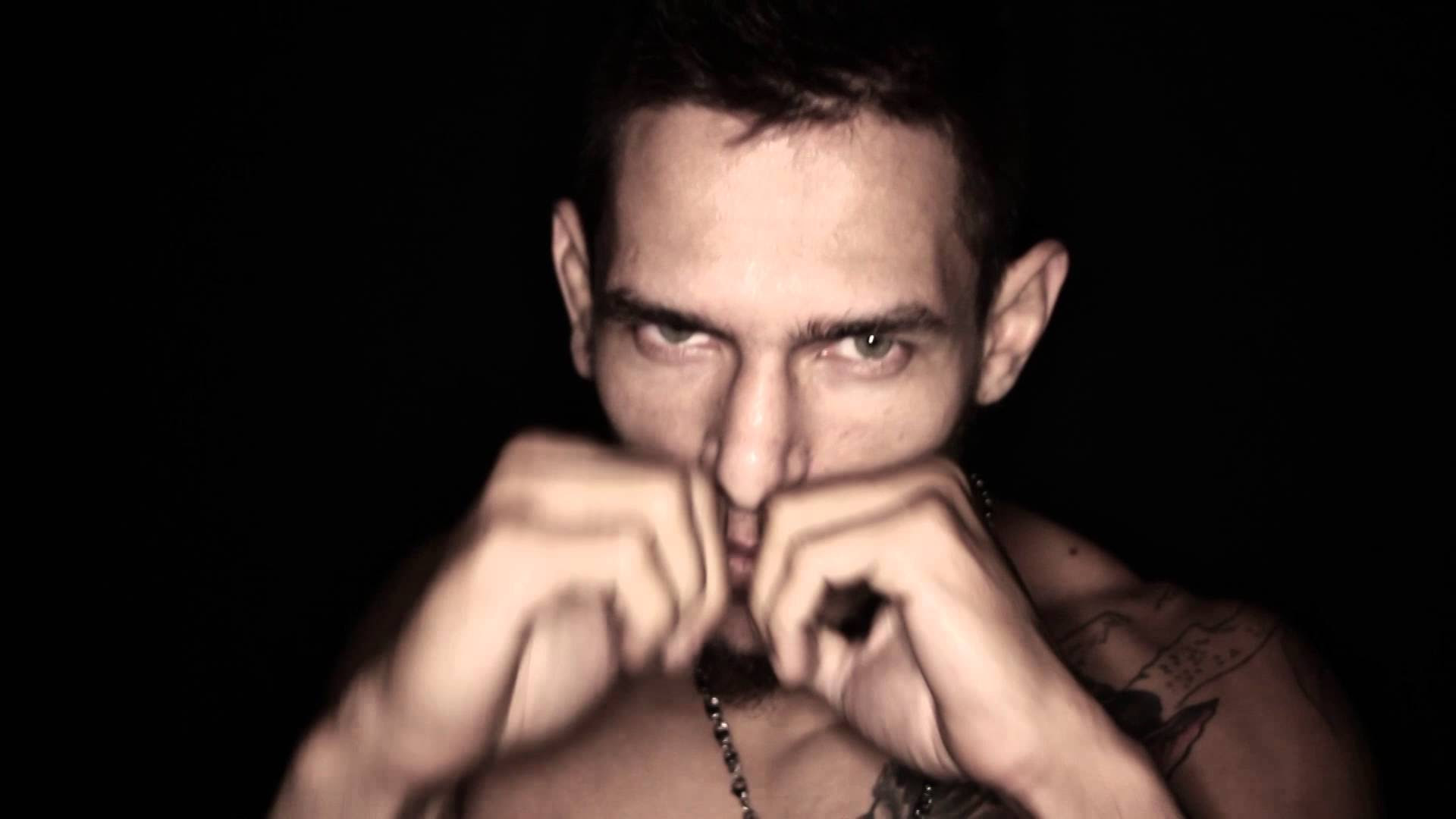 Brazilian finisher Anderson “Berinja” dos Santos (13-4) will meet unbeaten bantamweight out of Washington, Ricky Simon (7-0) for the 135-pound championship in the Titan FC 37 main event next month. Titan FC 37 will feature three title bouts and will be held on Friday, March 4 at the Clark County Fairgrounds Event Center, in Ridgefield, Wash. The event will stream … Read more

Team Palooka sponsoring competitor for Facebook bout Every fighter growing has one goal in their sporting life: to make it to the UFC®. Regardless of whom they fight and where, that is the dream that drives them. Brazilian featherweight Felipe “Sarantejo” Arantes (13-3-0-2) is no different. And at UFC® 134 this weekend, not only will … Read more

Chute Boxe fighter Maiquel Falcao (25-3) has signed a four fight deal with the UFC, and will make his debut at UFC 123 against Gerald Harris (17-2).

When Alexandre Ferreira left his comfortable home at the luta livre-based Brazilian Top Team in 2008, he thought his MMA career was over. He hadn’t trained for eight months, and the five-foot-seven, 205-pound bull of a fighter was ready to call it quits after a decade in the sport.

PRO MMA (promma.info) received this official press release from Strikeforce confirming the bout. The Chute Boxe product has been believed to be on a collision course with popular female fighter; Gina Carano. Santos will need to get past Akano in order to keep interest in a potential bout with Carano elevated.

“The Axe Murderer” has decided to make the transition to middleweight. The former PRIDE FC Middleweight Champion returned to the UFC in 2007 at light heavyweight, but after going 1-2 in what is arguably the UFC’s toughest division, Wanderlei Silva will move down a class with 185 lbs. as the limit.

This move for Silva could open up numerous possibilities for the UFC middleweight division and here are plenty of interesting match ups for the Brazilian. It is quite possible this could revive Silva’s career. He was a rather small light heavyweight in comparison to his competitors but at middleweight he could gain some much needed weight advantage.

Shogun’s striking is looking sharp as he prepares for his fight with Mark Coleman. Shogun talks about the bad blood between himself and “The Hammer.” He will face Coleman on Saturday, January 17, 2009 at UFC 93 in a light heavyweight match up in Dublin, Ireland.