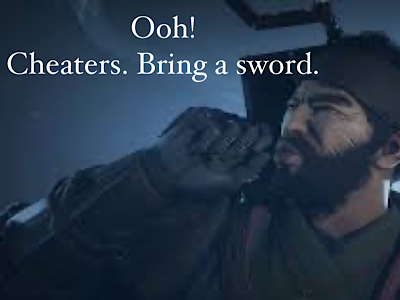 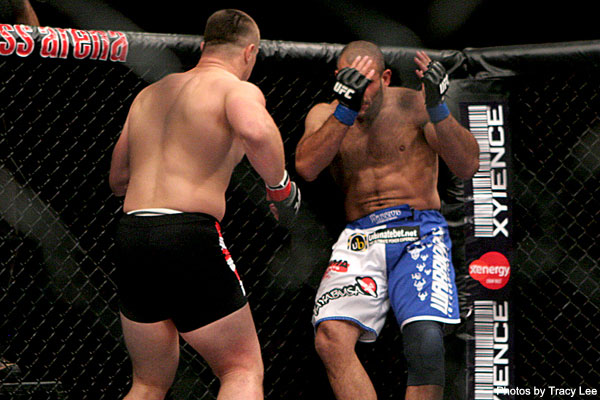 Whether it’s Gilbert Yvel and Mike Kyle biting their opponents, Jon Jones’s eye pokes, or Cheick Kongo’s illegal knees, certain professional mixed martial arts fighters have gained a reputation for fighting dirty over the years. These fighters seem to adhere to the motto, “If you aren’t cheating, you aren’t trying,” and won’t hesitate to bend … Read more 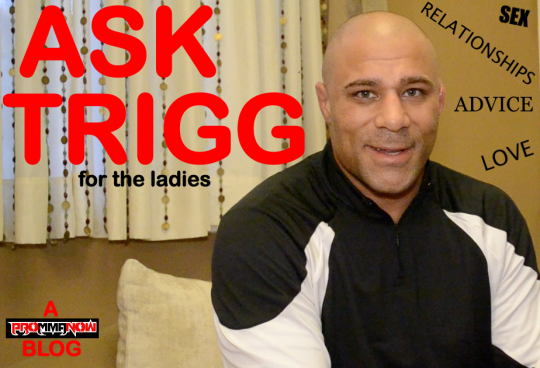 Frank Trigg is back to answer this week’s question from a reader who wants to know why some men cheat even when they are in a good relationship and how to prevent it.

Someone has taken a lot of time and effort to put together these videos of the “VASELINE-GATE” story. You may not agree with everything shown or you may feel there is a bit of bias to the videos but they are interesting nonetheless.
PART 1

We here at PRO MMA (http://promma.info) told you about the controversy surrounding UFC 94’s main event and Georges St. Pierre’s corner-man, Kru Phil Nurse, putting Vaseline on his back.

If you have been away from the Internet this past week then you have missed the fallout from that incident with the message boards, airwaves, and chat rooms filled with talk of grease, pre-fight oil baths, and rematches. The story continues to unfold as now the UFC has gotten involved and decided to implement some changes to the rules regarding a fighter’s corner while a bout is in progress.

According to new reports, the UFC has banned all corner-men from handling Vaseline used in between rounds to treat and prevent cuts on the fighters. Instead, the UFC will provide one cut man for each corner during the fight and the handling of the Vaseline will be his job. A maximum of two people are allowed to be inside the Octagon in a fighter’s corner between rounds (including the cut man).