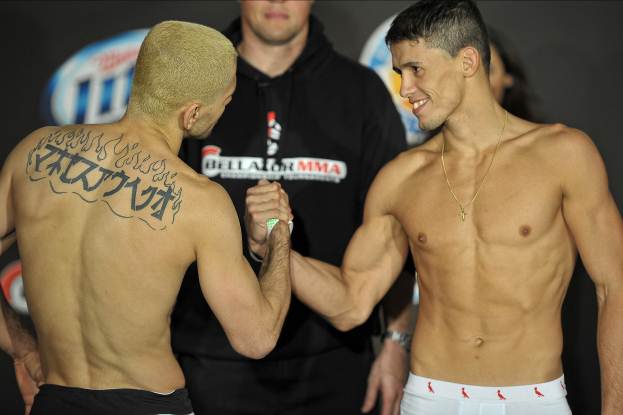 The Bellator MMA 89 weigh-ins are in the books with all fighters making weight for Thursday’s event at The Bojangles Coliseum featuring a Bantamweight Title Fight between Eduardo Dantas and Marcos Galvao, as well as the start of Season 8 Middleweight Tournament. 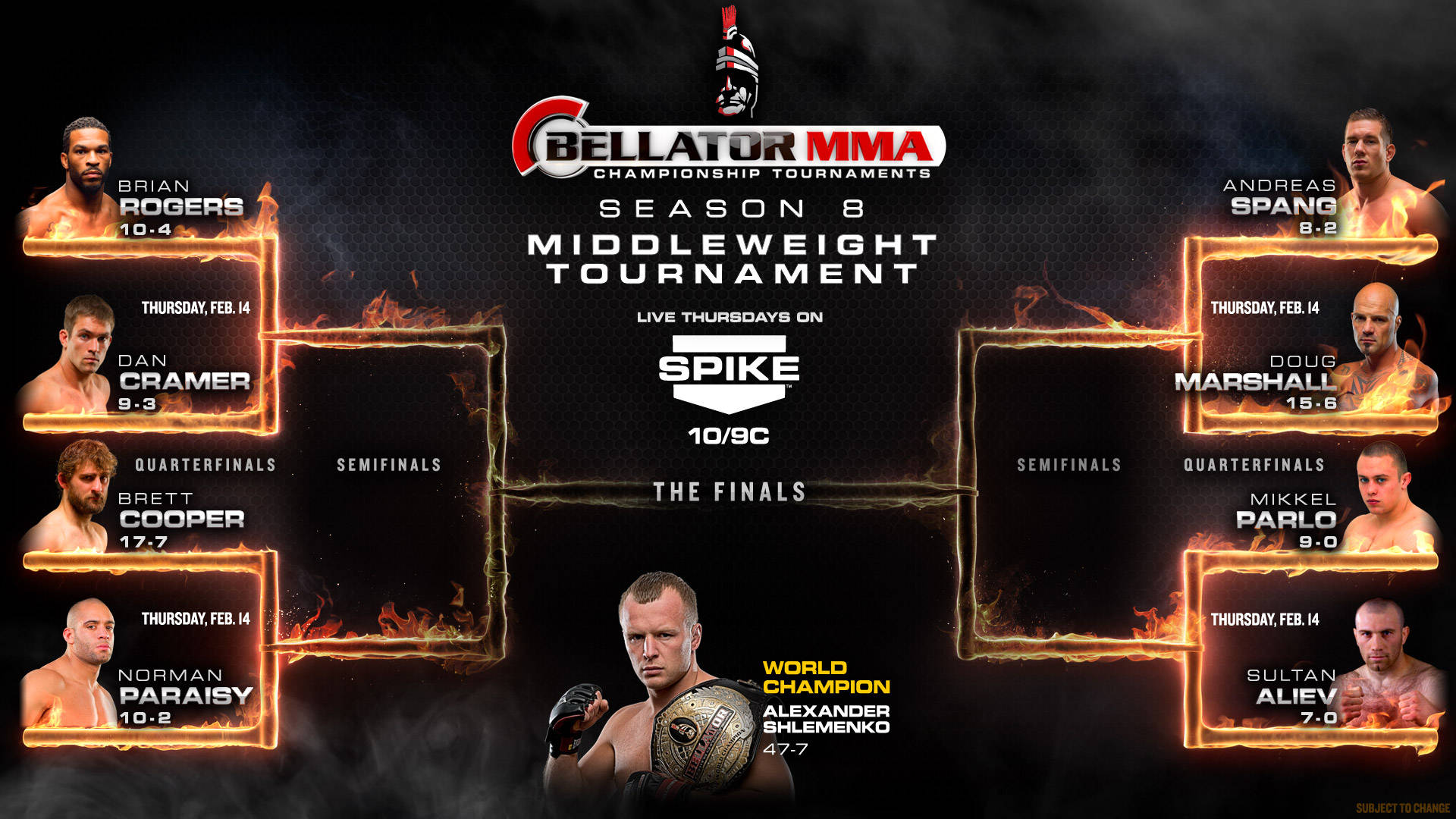 The Bellator MMA machine just keeps on turning. Bellator 89 takes place this Thursday night at the Bojangles’ Coliseum in Charlotte, N.C. The card features a bamtamweight title fight as well as the first round of the season eight middleweight tournament. As always, the main card will air live on Spike TV while the undercard can been seen on Spike.com. 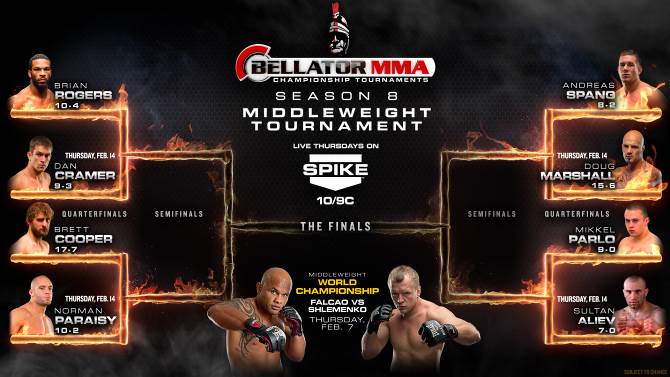 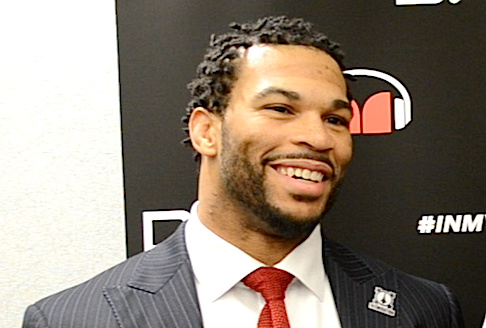 ProMMAnow.com caught up with Bellator Fighting Championships middleweight Brian Rogers in Irvine, Calif., last week where he was checking out Bellator 85, the promotion’s debut card on Spike TV. 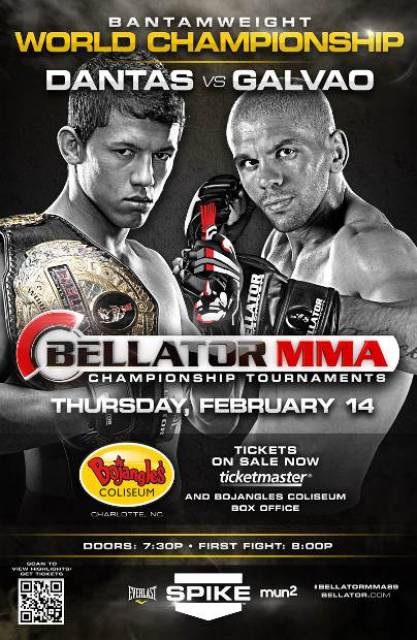 The Bellator MMA promotion will be visiting North Carolina for the first time when they touch down in the Bojangles Coliseum venue with the Bellator 89 event on February 14th.