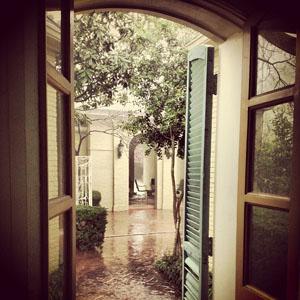 Looking for an Event Space in Nashville, Tennessee? Well, the staff here at Pro MMA Now recently rented out the East Ivy Mansion event space in Nashville for a corporate event a couple of months ago and let me tell you, only two words come to mind, luxury and first class rating. From the moment … Read more 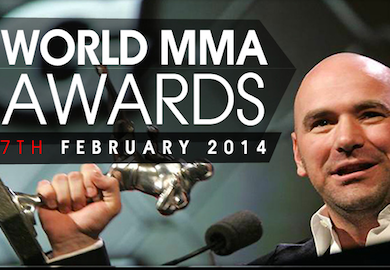 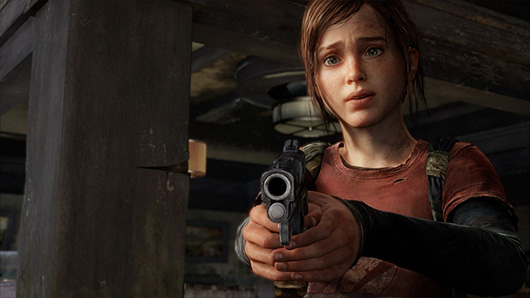 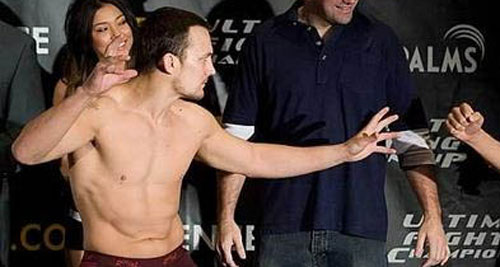 Tenured MMA fans know about wrestlers in the sport. They’ve seen it turn out well like with Randy Couture and Dan Henderson, and they’ve seen it turn out terrible (see Ron Faircloth vs. Alessio Sakara at UFC 55). However, until 2009, MMA fans had not seen anyone quite like Muhammed “King Mo” Lawal – the ProMMA.info Breakthrough Fighter of 2009.

After coming up literally one match short of the 2008 Olympics games, Lawal turned his attention to MMA. He finished the year 2-0 after scoring finishes over Travis Wiuff and Fabio Silva under the Sengoku banner. “King Mo” was born. The table was set for the former Oklahoma State Cowboy to have a king-sized 2009, and he did not disappoint.

Fighters Only Magazine held their World Mixed Martial Arts Awards 2009 Wednesday night at the Hard Rock Casino in Las Vegas, Nev. Many of the stars of the MMA world were there, including Dana White, Tito Ortiz, Georges St. Pierre, and Diego Sanchez, among others. A few highlights included the awkwardness of having Dan Henderson … Read more

Fighters Only Magazine is holding their World Mixed Martial Arts Awards 2009 tonight at the Hard Rock Casino in Las Vegas, Nev. MMA fans can watch the event LIVE tonight on the VERSUS website (www.versus.com) beginning at 10:30pm ET/7:30pm PT. The biggest names in the world of MMA will be there to accept their awards. … Read more

The UFC awarded $40,000 bonuses on Saturday January 17 at UFC 93 in Dublin, Ireland. The awards went to the usual categories except there were two “Fight of the Night” bonuses awarded to two different fights.

“The Irish Hand Grenade” Marcus Davis and Chris “Lights Out” Lytle kept their word and delivered a stand up brawl that went to a split decision and deservedly won “Fight of the Night” honors.

The second “Fight of the Night” bonus was awarded to former Pride middleweight Grand Prix winner, Mauricio “Shogun” Rua and UFC Hall of Famer, Mark “The Hammer” Coleman. Both fighters gave it all they had (which wasn’t much) and were rewarded the extra bonus for their “show of heart.”