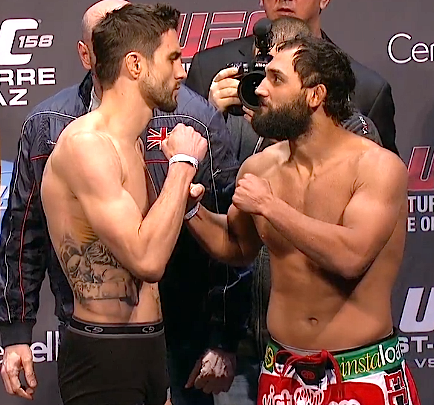 UFC welterweight Johny Hendricks was featured on FUEL TV’s “Ultimate Insider” show on Tuesday night as he prepared to take on Carlos Condit at UFC 158 earlier this month. The footage shows Hendricks interacting with fans, cutting weight for the weigh-in, and his thought process in going into the fight with the former UFC interim welterweight champion. 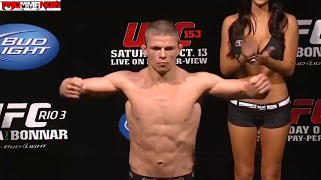 UFC welterweight Rick Story is non too happy about Jake Ellenberger getting tons of love after his impressive first round knockout win over former Strikeforce welterweight champion Nate Marquardt at UFC 158. In fact, he took to his personal Facebook page to voice his displeasure and call out Ellenberge

GSP retained his title and Johny Hendricks solidified himself as the number one contender. Jake Ellenberger moved into that upper tier of welterweights with his highlight reel knockout win over Nate Marquardt. Rick Story put himself back on the map with a win against Quinn Mulhern. It was a good event that should produce some great fights moving forward. Let’s put our UFC matchmaker hat on once again 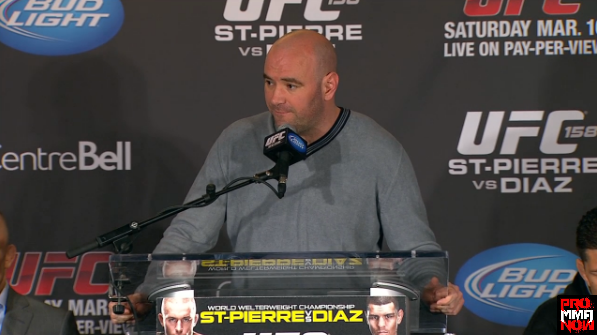 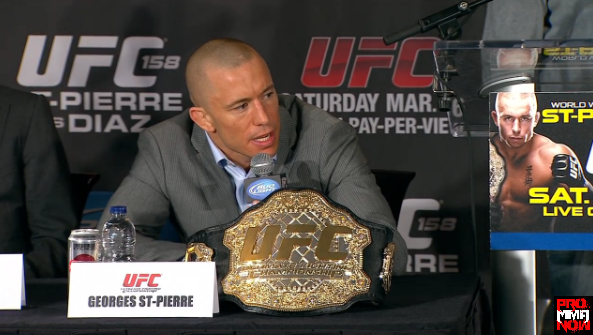 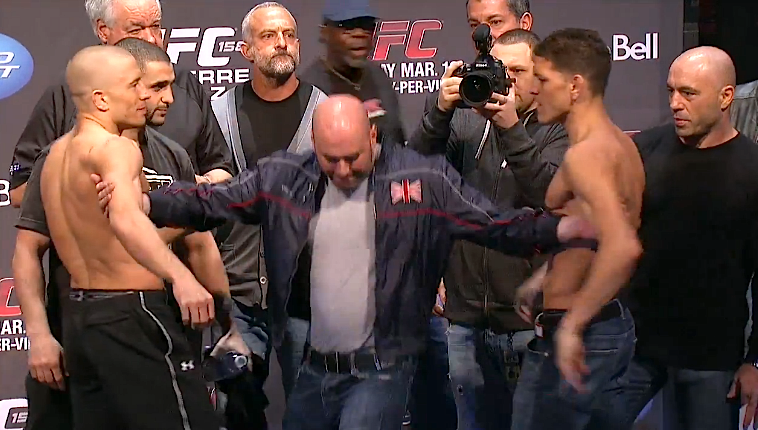 Heavy hitters and veterans of the sport join us tonight to talk about two very different points in their careers. We also have much to talk about following UFC 158 as well as two big events taking place this week. RFA returns as they visit Colorado and World Series of Fighting lands in Atlantic city for their sophomore event.

UFC President Dana White spoke with the media after the UFC 158: St-Pierre vs. Diaz PPV event that took place in Montreal, Quebec, Canada. He spoke on Ronda Rousey being a coach on the next season of “The Ultimate Fighter”, Johny Hendricks getting the next title shot, Vince McMahon’s offer to have a part in Wrestlemania or an MMA fight plus more.