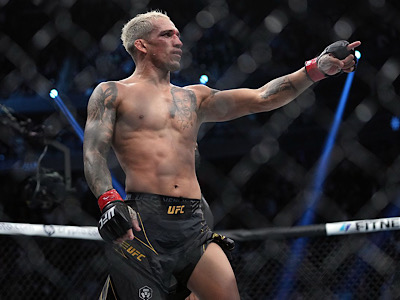 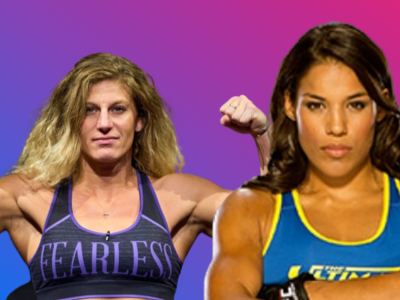 Two time PFL champion Kayla Harrison has a stern warning for people calling for a super fight with UFC women’s bantamweight champion Julianna Pena. Harrison is a two time Olympic Judo gold medalist and she remains undefeated in MMA sitting at 12-0. Ever since she entered in to the mainstream discussions the respect on her … Read more

Colby Covington may have defeated bitter rival Jorge Masvidal in the UFC’s cage but all of the joy of settling the rivalry went away quickly. Before and after their bout at UFC 272 in March, Covington talked smack about Jorge, Jorge’s teammates, and family. Anyone who thought their beef was over when that fight ended … Read more 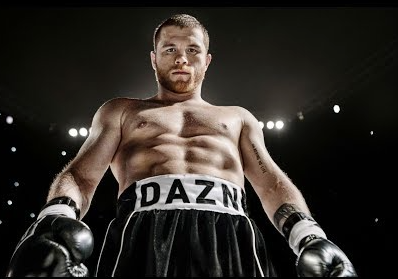 The idea of an MMA champion crossing over in to boxing has become commonplace. At one point in time the thought of it was ridiculed and seemingly impossible. Boxing purists said it would be an embarrassment to their sport and MMA fans wanted the boxer to crossover instead. Then the at the time simultaneous UFC … Read more 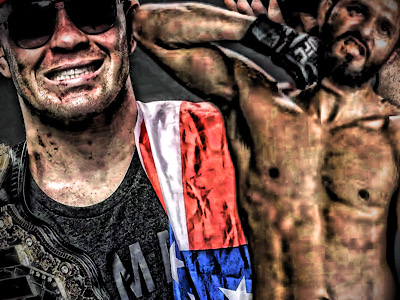 Jorge Masvidal lost a blood feud settling bout with Colby Covington at UFC 272 and it hasn’t been sitting well with him. The hatred between the former friends is no less than it was before they stepped in to The Octagon. It was a decision victory for Colby in which he out-struck Masvidal 218-90 and … Read more 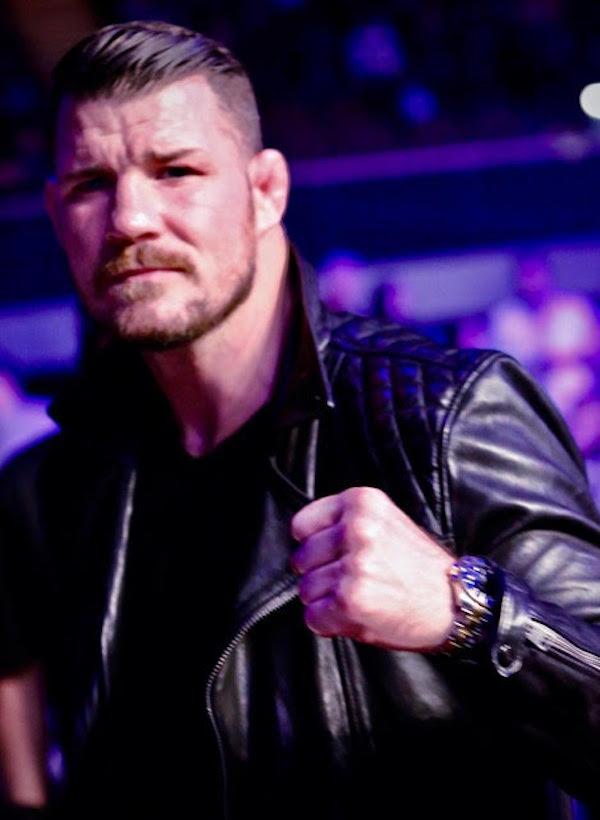 Jake Paul called out another aging former UFC champion. Former UFC middleweight champion Michael Bisping now hosts a podcast called ’Believe You Me’. It has a loyal following and Bisping seems content with it, and he is done with fighting at 43 years old sporting one fake eye. Honestly, there would be no point in … Read more 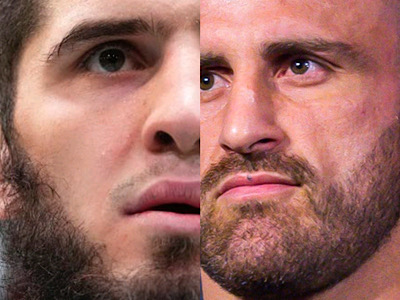 UFC featherweight champion Alexander Volkanovski looks incredible as the king at 145 pounds. He has beaten Max Holloway twice, Brian Ortega, and The Korean Zombie via TKO It has become commonplace for successful champs like Volkanovski to aim for a second belt in another weight class. Stars like Conor McGregor, Daniel Cormier, Henry Cejudo, and … Read more

At one point it looked like we might get a fun clash between Nate Diaz and Dustin Poirier. Both of them have a win and a loss over megastar Conor McGregor who had a big impact on both of their careers in terms of popularity. They easily stand on their own as established stars now … Read more 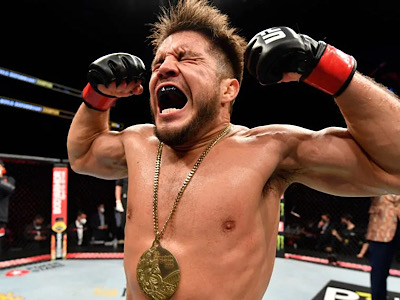 Oh, Henry Cejudo. You seem to be in the middle of every feud in the lighter weight classes nowadays. Last night at UFC 273, bantamweight champion Aljamain Sterling got his revenge on former champ Petr Yan. The first bout ended in a DQ via an illegal knee from Yan. The belt changed hands and Sterling’s … Read more