Hello wrestling fans. Teddy Turnbuckle is back with some inside info on a huge announcement set to air on WWE Friday Smackdown tomorrow night. Monday night on Raw Dean Ambrose and Seth Rollins competed in a beat the clock competition for the privilege of deciding the type of match they would compete in at SummerSlam. … Read more 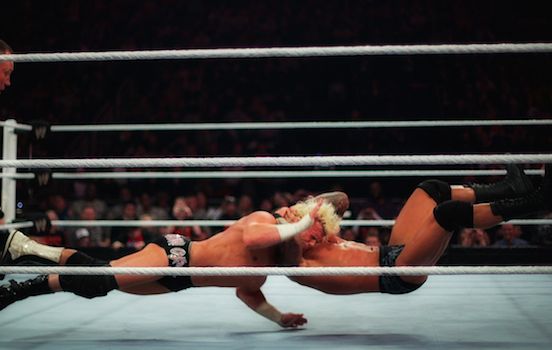 This is a brand new list of brutal finishers actively crushing opponents in the WWE. We have ranked all three current individual champions as well as some of the most effective and dangerous wrestlers in the business. Do you agree with our assessment? #10 The Miz – Skull Crushing Finale The intercontinental champion need not … Read more

Raw began last night with the WWE Champion John Cena sharing his feelings about his newly announced opponent at SummerSlam. His challenger will be none other than the Beast Incarnate Brock Lesnar. Paul Heyman quickly interrupted the champion and let him know that Brock Lesnar would show him no mercy. True to form Cena quickly … Read more