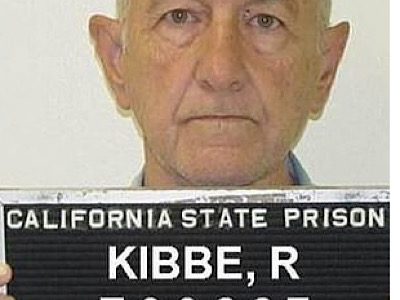 Roger Reece Kibbe was known as the I-5 Strangler. Kibbe was identified as the man who raped and killed 8 women and was later convicted for 7 of the crimes. He was sentenced to 25 years to life in 1991 for the murder of one of his victims, Darcie Frackenpohl. The man was a monster.

After being convicted in Frackenpohl’s murder he was transported to another location. During the ride he told the officers about more murders and asked,

Kibbe on his additional murders

Crimes against women often make someone a marked man in prison, especially the kind Kibbe was guilty of. It is hard to keep a low profile when you received as much media attention as his case did so the inmates would certainly be aware of what he did. Generally speaking, serial killers have a tendency to brag about what they’ve done to anyone who will listen.

Sometimes prison justice is dispensed and that is exactly what happened on February 28th of this year.

Another convicted killer decided that after all of this time had passed it was time to do something about it. His name is Jason Budrow. The 40 year old claimed he used a “triangle choke hold” on the 81 year old serial killer. Kibbe was found unresponsive in his cell at the Mule Creek State Prison.

Budrow wrote a five page letter titled “Ascension … May Their Souls Go To Heaven” explaining why he murdered Kibbe. According to Budrow he decided on killing Kibbe once he was able to become his cell mate by “grooming him”. He claims the plan was in motion since November of 2020 and it was all about seeking revenge for Kibbe’s victims.

No charges have been filed yet.