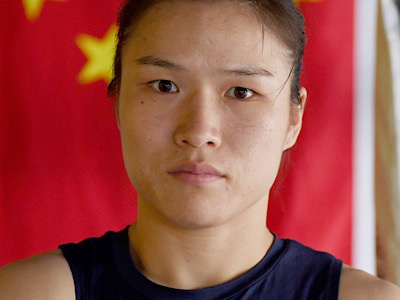 UFC strawweight champion Weili Zhang has been pretty impressive so far even more so when you take into account the fact that she only has five fights in the organization. Zhang won three in a row before getting her shot at Jessica Andrade’s belt. 42 seconds later she became the first Chinese champion in UFC history.

She defended her belt once against former champion Joanna Jedrzejczyk narrowly defeating her via decision in her first real test. Since then, the Chinese fighter has shared numerous training videos with her rapidly growing number of social media followers that have made us say “wow” including the one that UFC President Dana White just shared himself.

You have to admit that she really is impressive.