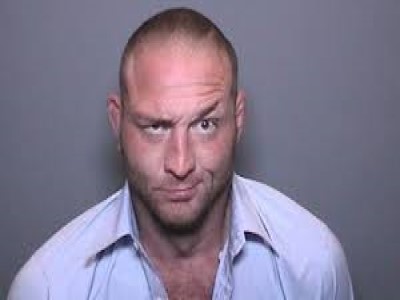 Jason Mayhem Miller is another one of those fighters that you route for even when you’re watching their self destruction.

His career had a resurgence when he coached opposite Michael Bisping on a season of TUF in 2011 and then performed so poorly in their eventual bout that Dana White was pretty much done with him. He lost his next bout to CB Dalloway and was gone from the UFC.

He’s become something of a mixed martial arts Bigfoot. He will pop up here and there in headlines and then vanish again soon after. Thankfully he has surfaced again this time with Ariel Helwani. The two have a spirited conversation and it was nice to see Mayhem appear to be in a much better place