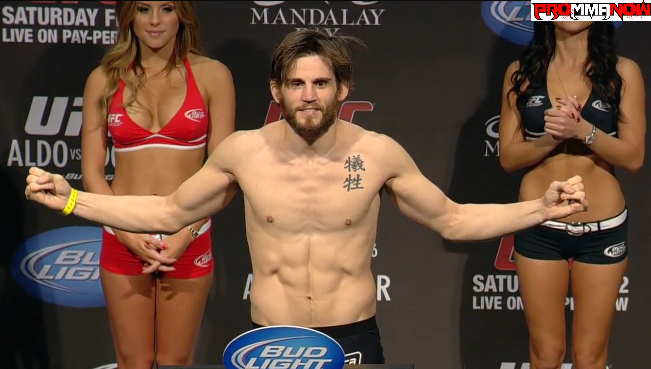 Coach Firas Zahabi lost it in an interview on DAZN.

Bellator 220 goes down on April 27 and features welterweight champion Rory MacDonald defending against Jon Fitch. The fight is not only for the title but it also occurs in the quarterfinals of Bellator’s welterweight tournament. It’s an odd setup to have a title fight inside of a Grand Prix but that’s how they roll.

MacDonald’s coach is one of the most respected in MMA. Firas Zahabi rose to prominence when another prospect of his captured the UFC’s welterweight title. His name is Georges St. Pierre. GSP fought Jon Fitch at UFC 87 and that fight netted them fight of the night bonuses. You would think Zahabi would show Fitch some respect because of it. Wrong.

Firas called Fitch a ‘coward’ and a ‘cheater’ and had some other choice words in this interview with DAZN on their DAZN USA Youtube channel. Check his tirade out.