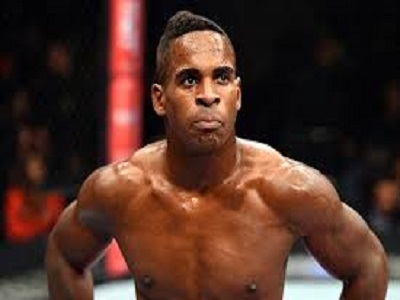 Bellator 193: Larkin vs. Gonzalez takes place on January 26, 2018 at the Pechanga Resort and Casino in Temecula, California. Spike TV will broadcast the bouts which are headlined by a catch weight contest between Lorenz Larkin and Fernando Gonzales. The bout will take place at 180 pounds between welterweight and middleweight.

Larkin has fought at light heavyweight, middleweight, and and welterweight in his career with wins over Jorge Masvidal, Robbie Lawler, and King Mo to his credit. Gonzales is no slouch with wins over Karo Parisyan, Marius Žaromskis, and Brennan Ward on his record. The bout will be an exciting one if you believe the hype and most do.