10 fighters banned from the UFC 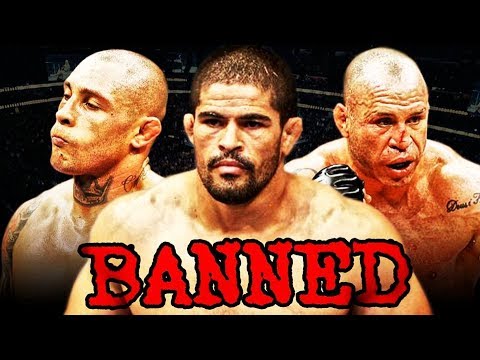 Here’s a list of 10 MMA fighters who have almost certainly seen their last days inside the UFC octagon. Each of these fighters was once signed to MMA’s premier organization but for various reasons were cut from the league and never invited back. Some incidents were more serious than others, but none of them are good, and well, we all know number one on the list will be lucky if he even gets to watch another MMA event live in this lifetime.

Fighters banned from UFC and reason they were initially let-go: