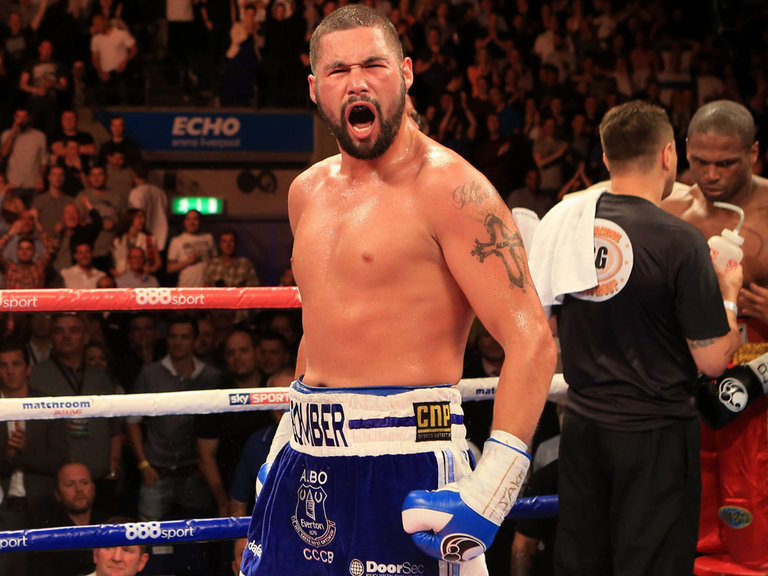 Tony Bellew was the villain of  the movie Creed and now he’s a villain to MMA fans. Here’s what Tony said via givemesport.com about MMA fighters and Conor McGregor vs Floyd Mayweather Jr.

I’m not going to lie, McGregor vs Mayweather is not great for the sport.

But, it is for the business side of boxing. It’s just going to make the sport grow again and open those pearly gates to more mainstream fans.

Another side effect will be proving once and for all to MMA fighters that they belong in a cage and boxers in a ring.

Mayweather will end this fight when he sees fit.

Harsh words from the boxer maybe but he could be right.