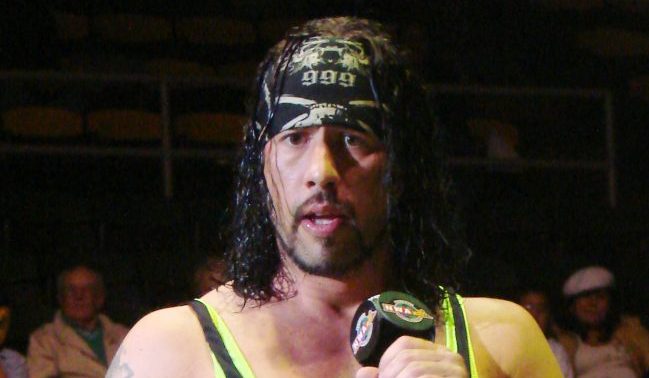 Sean Waltman missed an appearance this weekend for IPW in the UK.  Since then it was revealed that Sean had been arrested in Los Angeles. His bail was set at $35,000 but no word has been given on what the arrest was for. Waltman tweeted about it today.

I’ve had a crazy weekend. I’ll get into it on the show Wednesday. Way too much to tweet about. Still mentally strong & healthy. No relapse.

TMZ is saying that Waltman was stopped at customs and drugs were discovered. Airport police arrested him and he was taken to a nearby jail. There he was charged with possession of a controlled substance. Waltman also had an outstanding warrant from a prior DUI arrest.
UPDATE: The substances were meth and marijuana.