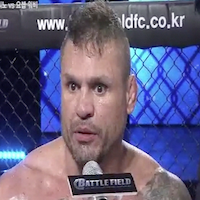 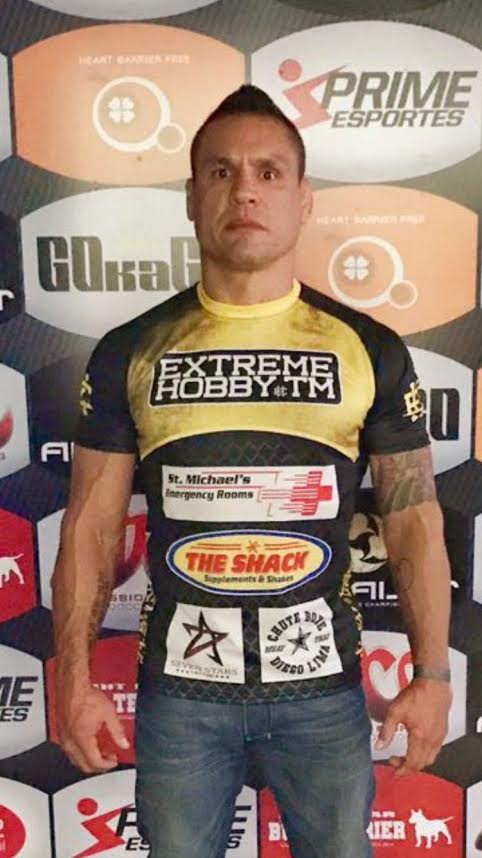 Pride FC veteran and former UFC lightweight title challenger Jorge “Macaco” Patino traveled to Seoul, South Korea in March to compete at Battlefield Fighting Championships. With women’s MMA legend Cris Cyborg in his corner, “Macaco” took on rising welterweight talent fighting out of Phuket Top Team, Yousef Wehbe. The 43-year-old “Macaco” showed he can still hang with today’s crop of talent as the Chute Boxe veteran was able to secure a keylock early in round 1. “Macaco” twisted Wehbe’s arm in an ungodly angle that caused the referee to intervene despite Wehbe never actually tapping. The referee’s job is to protect the fighters and if he hadn’t halted the bout, we’re not sure if they would even be able to reattach the mangled limb as some serious damage was about to happen. Patino said in the post-fight interview he never felt a tap and would gladly accept a rematch if that is what Wehbe wants. Take a look at this controversial stoppage in South Korea and let us know if you think the ref made the right call!