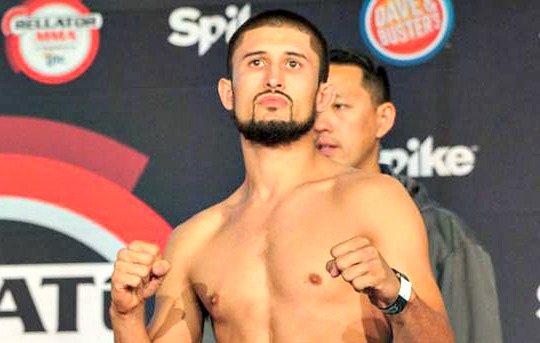 CLARKSVILLE, Tenn. — A&A Fight Time Promotions will once again return to Austin Peay’s Foy Recreation Center on May 6 with a stacked lineup of pro mixed martial arts action. Murfreesboro’s Ronnie Lawrence will look to improve his pro record to 4-1 as he takes on rising Illinois bantamweight prospect David Garcia in the main event. Lawrence is a Bellator veteran and Valor Fights champion, while Garcia has competed for the CES MMA and XFO promotions and has a fight of his own scheduled in Bellator at the end of March.

In the co-headliner, the heavy-handed Will Calhoun will welcome rising Memphis featherweight Adam Denton to the cage. Calhoun is an Army veteran formerly stationed at Ft. Campbell and has held multiple amateur titles, while Denton is a former V3 Fights standout.

Also, longtime local Middle Tennessee MMA fans will be happy to know Zack Hicks will be returning to action on this card. Hicks teaches English at McGavock High School but has also been competing in mixed martial arts for a number of years and is currently riding a three-fight winning streak. Hicks will be facing Mattia Fonda, a rising featherweight prospect out of Illinois.

A number of amateur bouts will also be added to this card, but here is the pro lineup as it currently stands:

Stay tuned to ProMMAnow.com for updates.