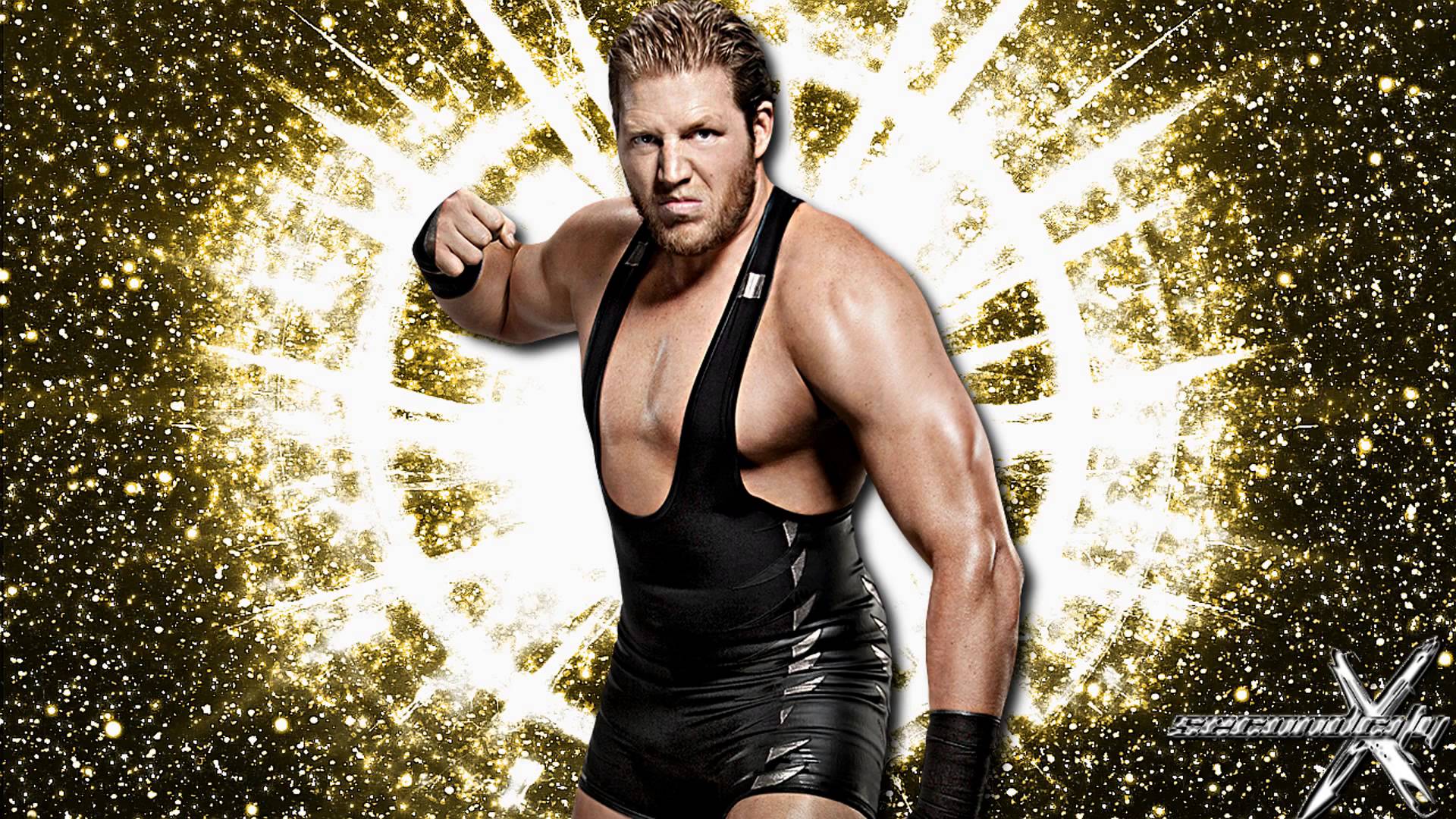 WWE superstar Jack Swagger has requested he be released from the WWE after a breakdown in contract negotiations. Swagger thought he deserved a certain amount of money, the WWE disagreed, and now he’s looking to part ways from the organization. Swagger broke the news on Chael Sonnen’s podcast today:

“As of yesterday, Chael, I asked for my release from WWE. It’s still kind of an ongoing process right now. Basically it came down to contract negotiations and we were way off. They didn’t value me at what I thought I was valued at so… this was a business decision. They weren’t giving me the opportunity to make the full amount of income I could for my family so, when you put it like that, it’s time to go.”

Swagger (real name Jack Hager) was a two-sport athlete at the University of Oklahoma where he wrestled and played football. Now 34-years-old Swagger said he plans to continue wrestling but is also ready to get inside the MMA cage if given the opportunity.

At 34, Swagger is a little long in the tooth to begin an MMA career, but there’s very likely promotions out there who would be willing to give him a shot due to his name. He does have a collegiate wrestling background so he wouldn’t totally be out of his element, but as far as doing as well as a Brock Lesnar or Bobby Lashley, we don’t see it.