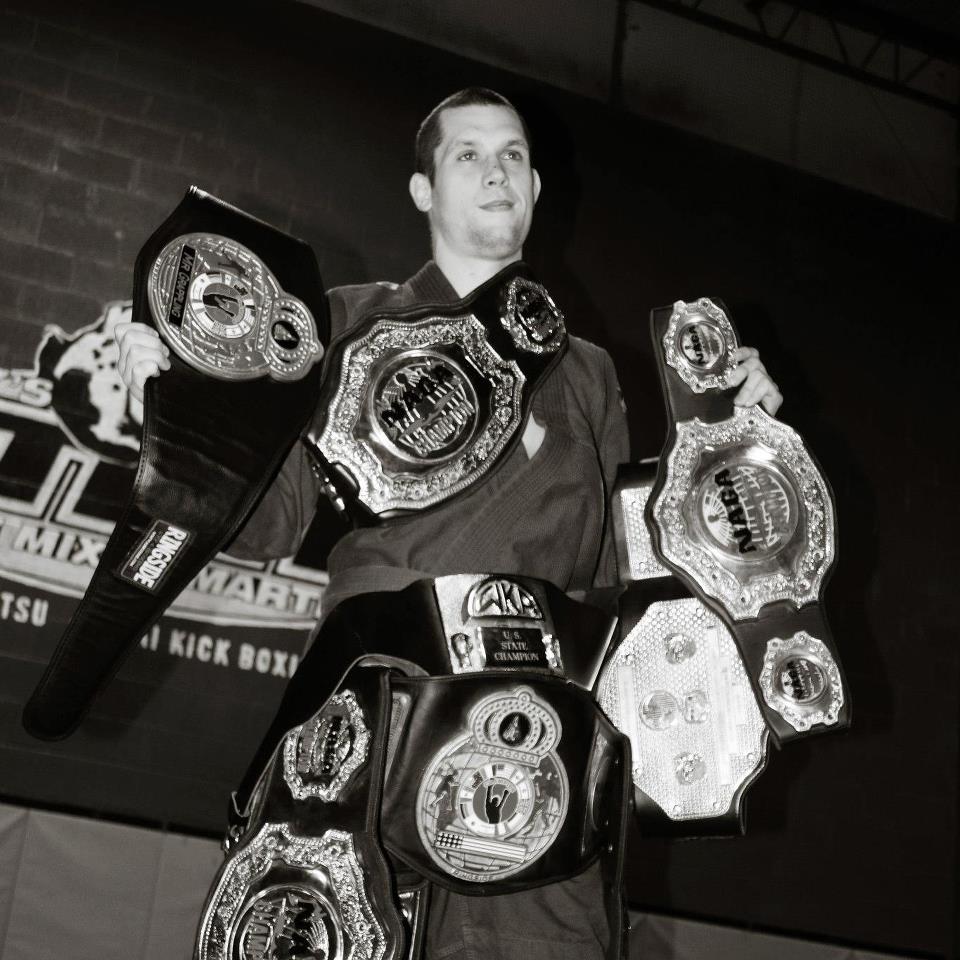 How were you introduced to Brazilian jiu-jitsu in the first place?

Really, I don’t know (laughs), but when I was younger I remember hearing that jiu-jitsu is better for smaller people because it’s more about leverage and technique instead of strength. I happened to be close to a jiu-jitsu school, which happened to be Nashville MMA. I’ve been there since Day 1, when I was 17.

What would you say are your three biggest grappling accomplishments so far?

I don’t know. But one would definitely be getting my black belt. I don’t really know, to be honest. I haven’t really done a lot. Winning the Chicago Open as a purple belt is something I’m proud of. I just love competing. I just love jiu-jitsu. I don’t really have that many accomplishments.

How excited are you to test yourself against Roli Delgado?

I’m really excited. He’s a really good black belt and a pioneer in the region. I’m really looking forward to testing myself against a black belt who’s been in the game a long time. I have a lot of respect for him and his team; I’m excited.

What does Roli bring to the table?

Do you have any predictions for this match?

I don’t really have any predictions. I just know it’s going to be exciting, and the fans are definitely going to get their money’s worth.