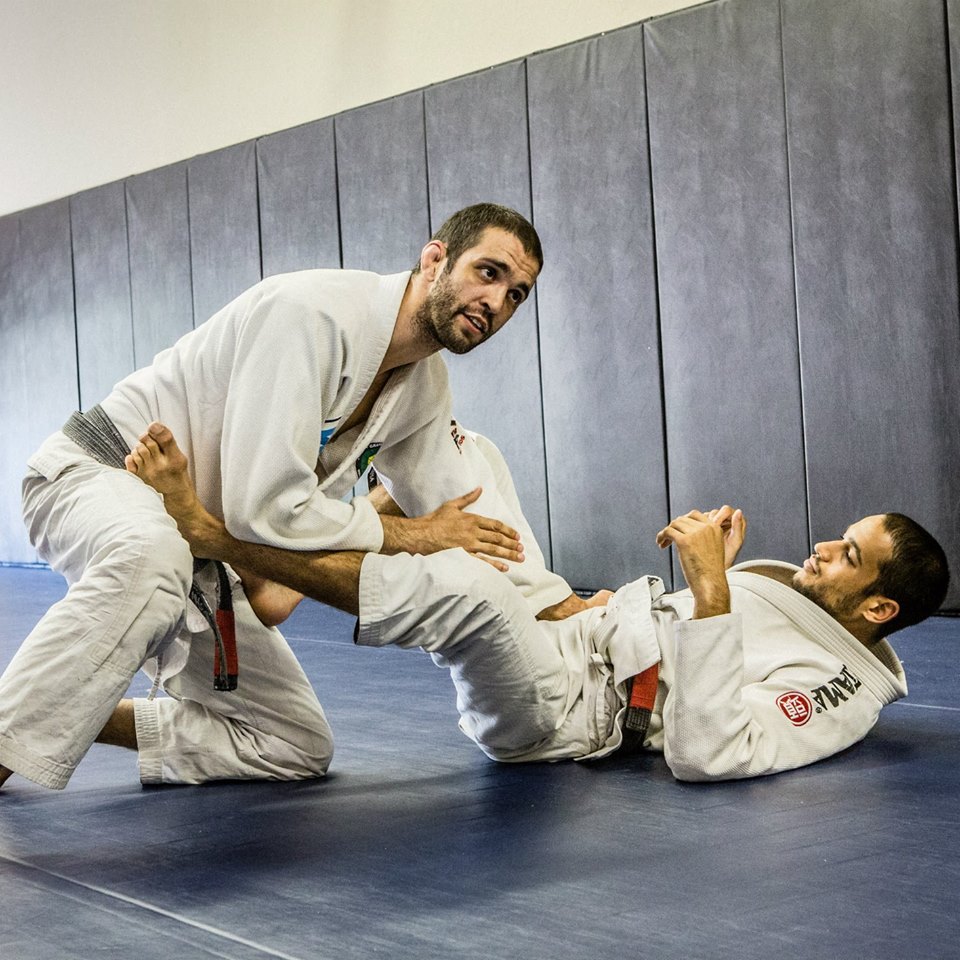 Before Roli Delgado returns to action in a grappling match against fellow Brazilian jiu-jitsu black belt Bryan Tidwell at Valor Fights 40 on February 11 in Nashville, the UFC vet caught up with Pro MMA Now.

Simply enough, what have you been up to since MMA fans last got the opportunity to see you fight?

I’ve been focused a lot on sport jiu-jitsu and hunting a lot more. My business is doing well, and my son is getting to the age where we can hunt and fish a lot more. I’m over MMA. I had a lot of fun doing it, and now I’m keeping my competitive urges satisfied with sport jiu-jitsu.

How excited are you for this upcoming match against fellow black belt Bryan Tidwell on February 11 in Nashville?

I’m really excited about it. I’m really familiar with him and his team. I have so much respect for him. It’s a legitimate challenge to find a way to beat such a young, athletic, talented Brazilian jiu-jitsu black belt. It’s an awesome opportunity.

What does Bryan bring to the table?

Obviously a lot of skill. He’s got great pedigree, but he’s also super athletic and he’s young. He’s going to be coming to push the pace and be dynamic. He tends to open up a lot in his matches, so I expect him to try to take it to me.

How do you see this match playing out?

I’m not really good at making predictions, but I think I can submit him and I think he can submit me. I’m not interested in going out there and holding it back or playing it safe. I’m going to go out there to try to take it to him, and he’s going to do the same. It’s not going to be a dull match.

Will we see you in another MMA fight?

No, you will not see that. Simply put, it’s just not going to happen.