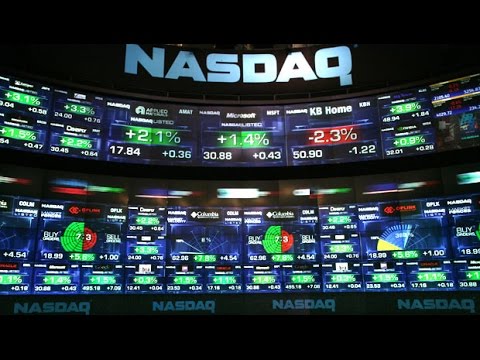 Alliance MMA, Inc., is a developmental league for mixed martial arts fighters that has completed its initial public offering (IPO) of common shares and is now trading on NASDAQ under the ticker symbol “AMMA”.

Paul K. Danner, Chairman of the Board and Chief Executive Officer of Alliance MMA, Inc. said via press release, “We believe MMA is the world’s fastest growing sport with worldwide fans of approximately 300 million and are delighted to be a feeder organization to the sport’s highest level of professional competition. We look at ourselves as the complementary minor league to The Ultimate Fighting Championship (UFC), Bellator MMA, World Series of Fighting and other prestigious MMA promotions worldwide.”

Alliance MMA, Inc., was incorporated in 2015 and has acquired the following MMA promotions:

· Shogun Fights out of Baltimore, Md.

In addition to the fight promotions, Alliance MMA, Inc., has also acquired:

According to Danner, the organization intends to add additional promotions to their league in aims of building a national footprint that includes all major media markets and attracts name brand sponsorships.

The regional promotions will continue to operate under their respective names.

Cage Fury’s former President Robert Haydak is now serving as President of Alliance MMA. “By joining the Alliance, smaller promotions become partners in a much larger organization that intends to enhance collective market share and profitability of the businesses through increased ticket sales, incremental events, centralization of certain common business functions, and the application of best business practices across the enterprise,” Haydak stated.

Shares in the company started trading Thursday on the NASDAQ with an opening price of $4.50, making it the only public entity in the MMA space.

You can watch Alliance MMA, Inc., close out the bell on NASDAQ Friday at 4 p.m. ET.