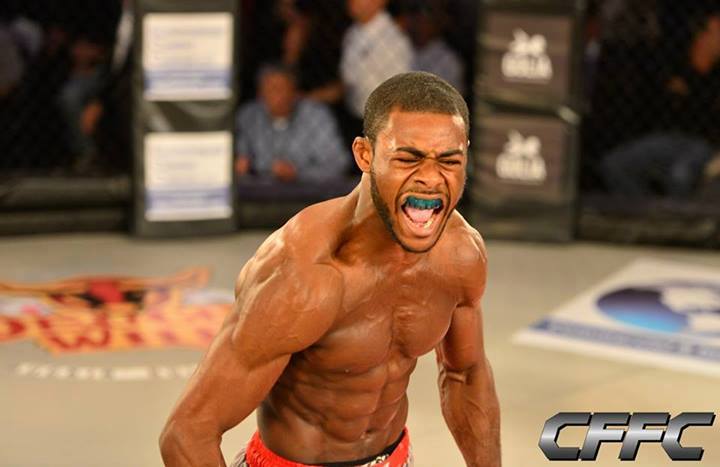 UFC bantamweight contender Aljamain Sterling is going to stay with the UFC after testing out free agency. Sterling, ranked No. 5 in the world is (12-0) and (4-0) in the UFC with three finishes.

I’m coming from the CROWN! ? It’s great to be back w/the @UFC!#Hardwork#Dabaconda#nychttps://t.co/w44uepJLPupic.twitter.com/JWwR6Qp76E

Sterling spoke about this decision to try and get a better deal on the MMA Hour today.

“You cant really put a value on the UFC name,” Sterling said. “That alone has value in itself. You go out there and say I fight for the UFC, people know exactly what that is. Ultimately, I think I made the right decision. I got some extra incentives in there. I’m happy with the decision I made.”

He’s right. Ultimately, I think the UFC was planning to re-sign Sterling all along. The low contract was a way to show there’s a competitive market for fighters with the ongoing lawsuit hey are facing. Also, let’s say Sterling to a $30,000 to show and $30,000 to win offer from a competitor. The UFC could counter with an offer of $45,000 to show and $45,000 to win. That would be a huge increase for Sterling per fight, while also keeping his price manageable, but also paying him more than fighters like Sage Northcutt.

Congrats to Sterling for playing the game and ultimately winning.