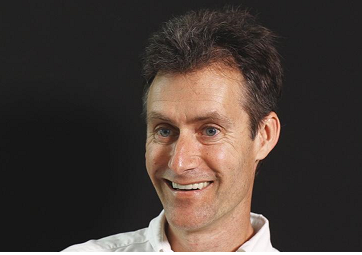 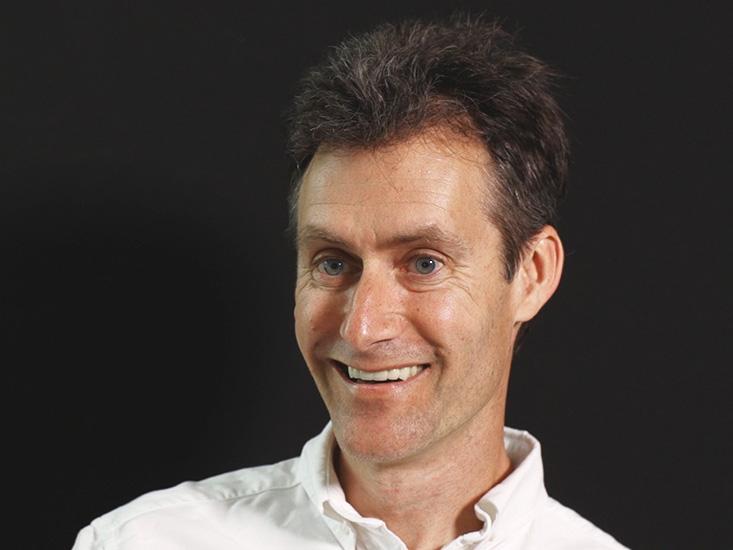 Gregory Laughlin has a sort of funny story in a sort of completely WTF way.

While working as a planetary scientist at the NASA Ames Research Center he was accused by the media of actually trying to shove the Earth into a new orbit, farther from the Sun. This was in the 2000s but it is still just as insane.

He recently recalled his experience and admitted it was a very big deal at the time.

I got into major trouble. All my own fault, I have to admit.

So, in an effort to brainstorm a way to save the Earth he thought putting it in to a cooler orbit would help sustain it. His thoughts?

We could keep pace with the brightening sun and extend the duration of the biosphere of Earth by billions of years.

By passing asteroids close to the Earth and using their gravitational tug to gradually push the Earth outward.

Here’s where it went south for him. NASA published it as a theory and nothing more. The mainstream media thought it was just a slightly humorous one that had only a shred of realism. It wasn’t until a reporter from London we will call Mr. Click Bait published his version entitled, “NASA aims to move Earth”.  He said of the London article “This reporter kind of set me up”. We say, “DUH”!

The full interview with Nautilus is HERE