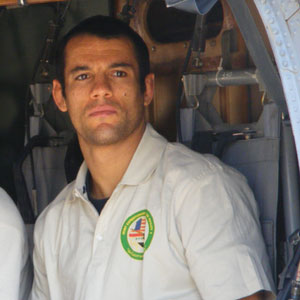 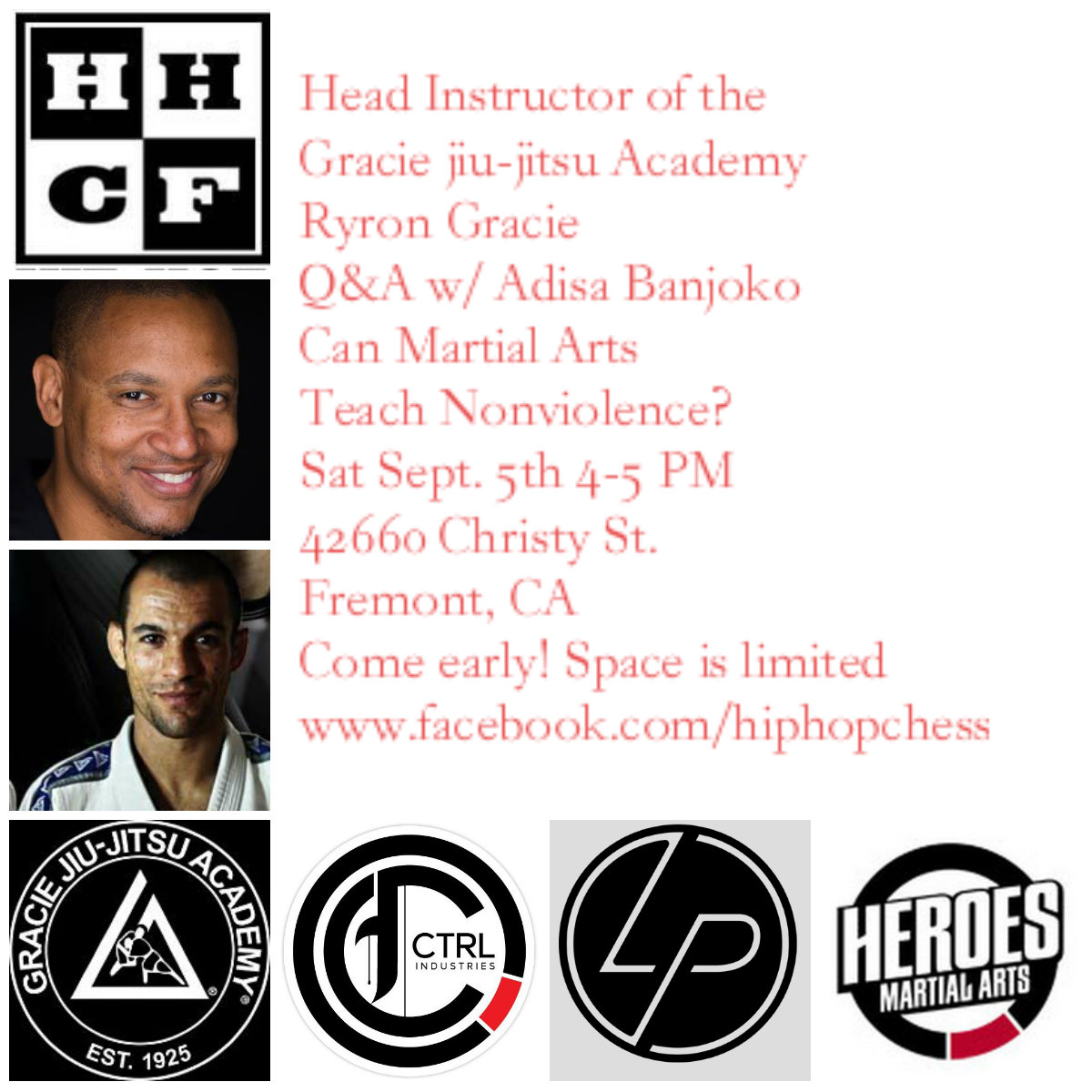 San Jose, CA, 8/25/15–  The Hip-Hop Chess Federation (HHCF) is proud to announce that it will host a presentation by its Founder Adisa Banjoko aka The Bishop, called Bobby, Bruce and Bambaataa. This multimedia presentation illustrates the history of how the chess explosion of the 70’s and the Chinese kung-fu film craze impacted the growth of of Hip-Hop. The event will take place at the new HHCF Headquarters located at 42660 Christy St., Fremont, suite B in Fremont, CA September 5th at 3 PM. This is a free all ages event, but a $5.00 donation is suggested.

“No other form of music on the earth celebrates chess as much as rap music” stated Adisa Banjoko. “The work of Bobby Fischer, Bruce Lee and Afrika Bambaataa changed the way we look at the art. Much of how Hip-Hop artists approach perfecting their art, their mental approach to battle and even the vegan movement sparked from this fusion. Our conversation will be centered on how that happened and how we can use it to better educate our boys and girls better.” The lecture will highlight the impact of street chess and  kung-fu films on artists like Jay Z, Wu-Tang Clan, Will Smith, 50 Cent, Dilated Peoples, Mix Master Mike of the Beastie Boys and others.

The HHCF is the first 501c3 organization to fuse Hip-Hop, chess and martial arts to promote education innovation and nonviolence. The nonprofit has worked tirelessly for nonviolence since 2006. They recently were the foundation of a record breaking exhibit on Hip-Hop and Chess at the World Chess Hall of Fame in St. Louis. RZA of Wu-Tang Clan (the organization’s Director of Outreach) and The Bishop were among the first from the Hip-Hop community on the ground in Saint Louis to work for mutual understanding and peace.

Ryron Gracie, Head Instructor at Gracie Jiu-Jitsu Academy will join in a Q&A following the conversation about how martial arts can promote fitness, wellness and make our communities more peaceful. Gracie is a thought leader of the sport of jiu-jitsu and MMA and a UFC coach to fighters like Brian Ortega and Ronda Rousey among others.

The entire talk can be watched in a live stream on Periscope through the HHCF Twitter account @hiphopchess and later heard at www.bishopchronicles.com podcast.