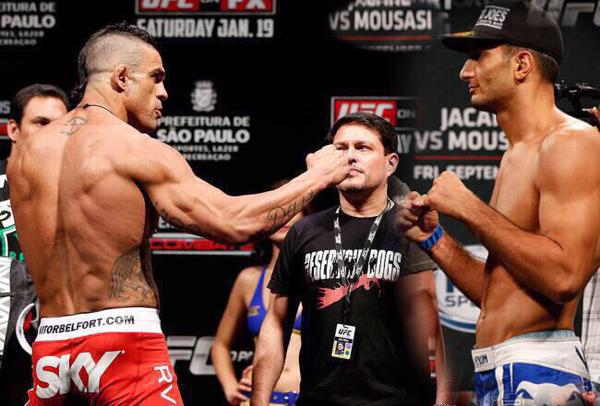 Well, Gegard Mousasi has called out Vitor Belfort yet again.
Since Vitor’s demolition at the hands of Chris Weidman recently Belfort has been quiet. Many believe that this was his last shot a UFC championship before he retires and he may be relegated to Michael Bisping status now and used as an established name in someone’s win column. Just fulfilling his contract and staying two fights out of the title picture. Gegard Mousasi is ready to being him out of hiding though.

Does anyone know where the Old Lion is?? @ufc @danawhite @Bridgestone @Venumfight #UFCTokyo