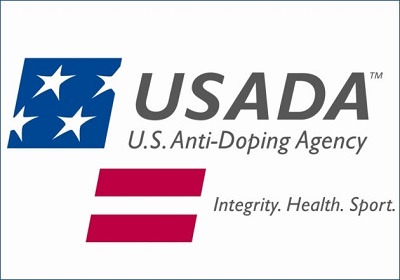 The UFC held a press conference today to announce that the USADA (U.S. Anti-Doping Agency) will be their independent administrator of their anti-doping policy. USADA CEO Travis . Tygart spoke on the announcement via press release:

“Today is a huge win for the athletes in the UFC as they set a new standard for all professional sport in protecting the rights and health of clean athletes and the integrity of competition.

The UFC has taken a bold and courageous leap forward for the good of its athletes in developing a comprehensive and cutting edge anti-doping policy expressly modeled on the key elements of the WADA Anti-Doping Program and by having it run by an independent and transparent National Anti-Doping Organization. USADA looks forward to supporting clean athletes in this sport, as in all sport, to achieve success on the playing field fairly and safely.”

The UFC also officially introduced Jeff Novitsky as the new VP Athlete Health & Performance. He will oversee  expanded drug testing, and other programs geared toward health, rehabilitation and career services.

The drug testing will include the following according to Novitsky:

Tygart also spoke about testing at the press conference:

“Marijuana & other recreational drugs are only banned “in competition,” which is deemed 6 hours before weigh-ins and 6 hours after the fight. No reason for an otherwise healthy, fit person aged 22-32 to be on TRT.”

The UFC has completely removed themselves from the process according to Tygart and will fund the entire program which will cost millions of dollars. This new policy will become effective only July 1st.

It’ll be interesting to see what the future holds for MMA fighters. These bans for positive tests are very long and career damaging, but if fighters stay clean that will have nothing to worry about whatsoever.