The Anthony Johnson Resurgence: From Zero To Contender 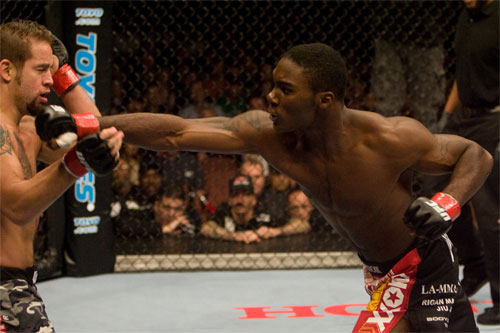 The career of Anthony Johnson has never been straight forward. Since 2006, there have been a plethora of ups and downs, and it seems that finally he’s on top, and ready to become one of UFCs best fighters.

His resurgence has been quite remarkable since his return to the UFC just over a year ago and will cap off an incredible comeback with his fight at the MGM Grand against Light Heavyweight champion Jon Jones in May.

The fight, which will draw over 16,000 UFC fans to Las Vegas to enjoy partying and gambling both online, picking up rewards on the likes of Canadian Royal Vegas online casino and off in the dozens of venues up the Strip, is expected to be one of the fights of the year and is the headline event at UFC 187.

But the name Johnson hasn’t always been one that’s up in lights, and despite a solid start to his UFC career back in 2007, knocking out Chad Reiner in just 13 seconds fluctuating weight divisions and with it bringing a series of troubles in making those weights.

He was cut entirely from the UFC in 2012 after losing to Vitor Belfort, a matchup he was already over the middleweight division limit.

Moving on to Titan Fighting Championships, he continued to struggle with weight with his fight against David Branch marking the fourth time in his career he has failed to make a weight.

Shifting up to Light Heavyweight, it became a game changer and after a two year break signed a four-fight deal to make his comeback with the UFC.

Since then he’s picked up two Performance of the Night awards against Anonio Rogerio Nogueira, knocking him out within the first 45 seconds, and a stunning performance against Alexander Gustafsson to set him up for the Jones fight on May 23. 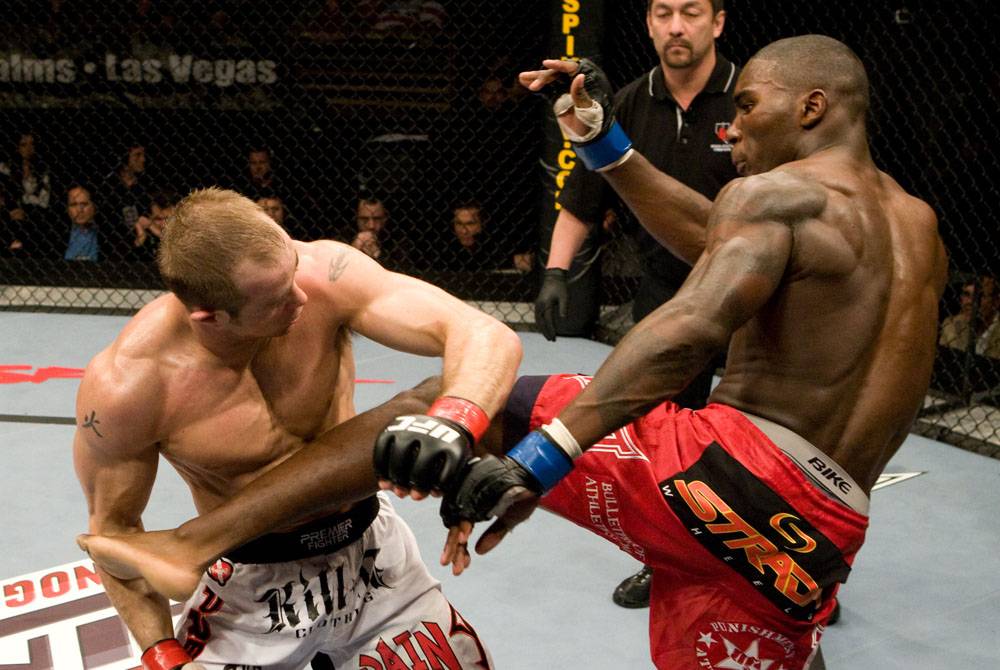 Claiming he’s going to punch a hole through Jon Jones’ soul, it is all set to be one of the fights of the year, with both having incredible recent records. Jones has defended his title eight times already with his last three all going the distance.

Johnson doesn’t deal in distance, he’s a knockout man who deals in big punches, setting it up to be an intriguing encounter. Jones is a clear favourite with the bookies, but one big blow and that could all change, capping off a fine return to the UFC for Johnson.

2 thoughts on “The Anthony Johnson Resurgence: From Zero To Contender”