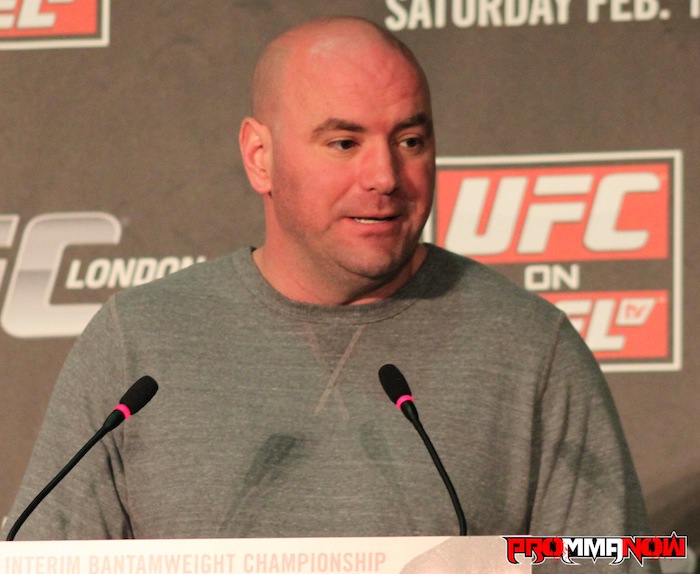 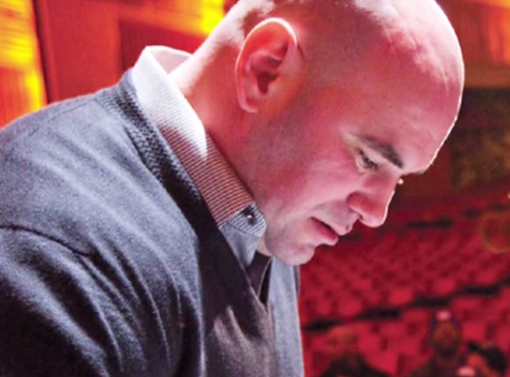 Quotes from the previous article we posted.

White on Anderson Silva vs. Nick Diaz: “It’s an interesting fight. After the injury, where is Anderson going to be mentally? He does the right thing and is going to be in shape, but will he throw the leg kicks the way he used to? Nick Diaz hasn’t fought in a while. So who knows, we’ll see what happens.”

White on Jon Jones checking into rehab: “Right now, all we’re concerned with is getting Jon better – getting him taken care of and getting him healed. We’ll make some decisions later.”

White on Rory MacDonald not getting the next title shot after being promised it: “It’s tough, you say a guy is next in line, but you have a war with those first two fights, and Johny [Hendricks] won one and Robbie [Lawler] the other, a trilogy makes sense. He’s now next in line after this coming fight.”

White on if Cain Velasquez will return and fight in Mexico City against Fabricio Werdum for the heavyweight title: “That’s the plan. As long as everything goes our way, that fight should happen.”

White on what’s next for 2015: “2015 is starting off with amazing fights. It’s the best January in the company’s history. And all these fights lead to bigger fights. If you look at the Cormier vs. Jones, then Gustafsson vs. Rumble, then the winners of those fight and that will be a great fight. You’ve got Vitor vs. Weidman, then Anderson. If Anderson wins, he can fight the winner of either Vitor or Weidman. Rousey fights Cat Zingano, then she’ll fight again in July. If Conor wins, then he fightsAldo, which is then the biggest fight ever in that division.”