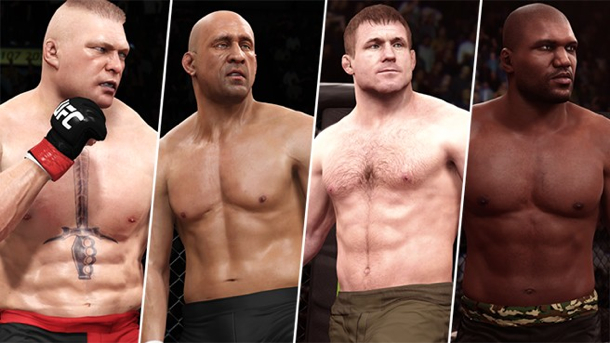 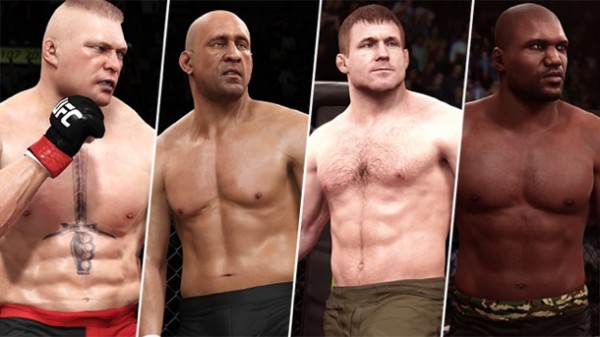 One of us here at PMN is generally online streaming our gaming exploits via Twitch — which you can watch in the embedded player at the bottom of the site or on our live streams page. We have all the bases covered with PC, PS4 and Xbox One — so check us out. If there’s a game you’d like to see us play let us know, and if you want to battle us in UFC and have it streamed live around the world, we can do that too. Stay tuned for PMN gaming tourneys in the very near future!
[ads1]
[ads2]