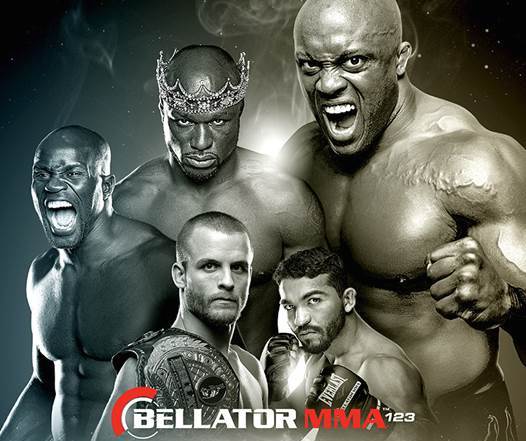 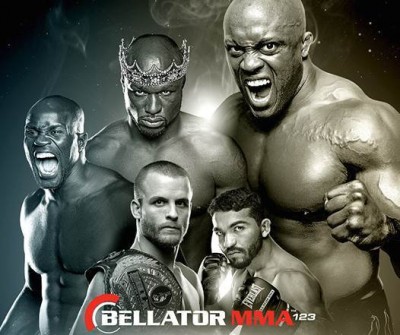 The “Bellator 123: Curran vs. Pitbull 2” fight card has been finalized. The event is headlined with a rematch between featherweight champ Pat Curran and season nine tournament winner Patricio Pitbull Freire. Curran won their first match-up via split decision at Bellator 85 in Jan. 2013.

Bellator 123 will mark the start of the promotion’s 11th season and will be held at the Mohegan Sun Casino in Uncasville, Conn. on Friday, September 5th. The main card will air live on Spike TV, with prelims streaming live on Spike.com.

The card also features King Mo, Bobby Lashley, a heavyweight match-up between Lavar Johnson and Cheick Kongo, as well as a host of local talent on the preliminary card. Bellator has “stacked” this card as they will be competing with the UFC who is holding an event the same day just a few miles away.