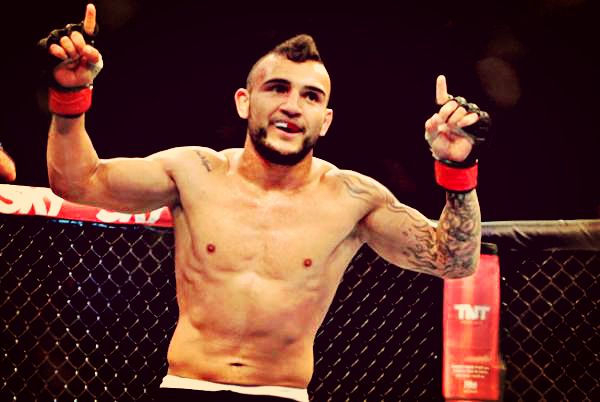 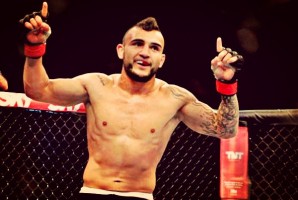 The flyweights came out in Atlantic City tonight and rejuvenated the crowd with an amazing battle for the better part of three rounds. John Lineker had to put some things together though before the fight. It is no secret he has struggled with his weight cuts and has missed weight on occasion. He made weight, made his way into the cage and made the fans happy.

It wasn’t just a walk in the park for Lineker. Alp Ozkilic  was game and the two battled back and forth. The first round was close. Ozkilic  was able to land some kicks and get a takedown but Lineker countered well. The second saw Lineker amp up his offense with some big shots. Lineker went to the body later in the round and kept going back.

The third round would be critical for both fighters. The round was controlled by John Linker. Lineker hurt Ozkilic  which made Alp retreat. The two started to trade shots and engage the crowd. With just 11 seconds to go in the round though, Lineker was able to finish the fight in incredible fashion.

Now we know that Demetrious Johnson already has an opponent at UFC 177 but a clear cut contender, who seems to have put it all together at the right time, would be John Lineker.

Get your results, play by play and more on UFC Fight Night 45 right here.
[ads1]