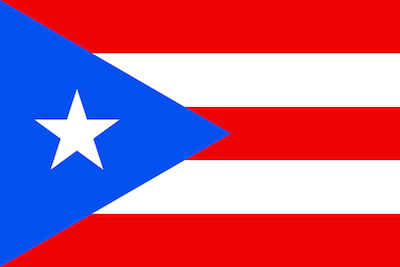 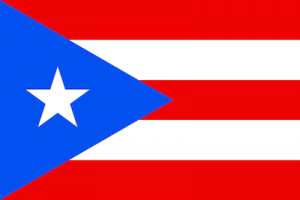 Marc Ratner, UFC Senior Vice President of Regulatory Affairs, stated in a new interview on UFC.com that the organization is making plans to hold an event in San Juan, Puerto Rico next year.

Ratner: “I’m going to Puerto Rico to meet with the athletic commission and some government officials there, because we do want to fight there sometime in 2015 (in San Juan). And this will be setting it up. Making sure they use the Unified Rules.”

UFC.com: “Are there a lot of UFC fans in Puerto Rico?”

Ratner: “It’s a big boxing country, no question there. I think it’s a natural place for UFC. I think we have to get more fighters there. One of our champions, Anthony Pettis, is from Puerto Rico. So they know about combat sports. Obviously, we need to do more pay-per-view work there and more television work there. But I think if we bring a show there, we’ll do great.”

The UFC held a press conference in San Juan back in March to announce their plans to build the MMA/UFC market there, and stated at that time their plans to have Anthony Pettis as an integral part of that process. They also appointed local sports entrepreneur Peter Rivera as the UFC’s official representative for the region to help facilitate their business there. 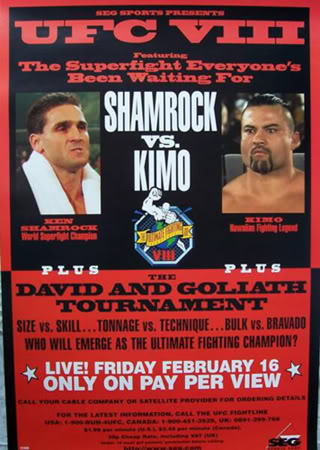 The UFC has held one event in Puerto Rico, “UFC 8: David vs. Goliath”, way back in Feb. 1996. Ken Shamrock successfully defended his UFC Superfight Championship against Kimo Leopoldo in the night’s main event, and Don Frye won three fights in one night to win the UFC 8 Tournament.
[ads1]
[ads2]