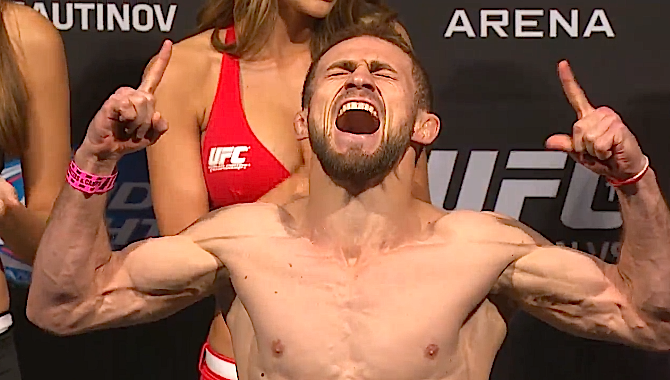 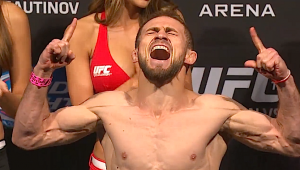 Ali Bagautinov has been suspended for one year after testing positive for Recombinant Human Erythropoietin (EPO) on June 2nd during an out-of-competition drug test leading up to his championship bout with flyweight title-holder Demetrious Johnson at UFC 174.

The British Columbia Athletic Commission announced the news on Thursday.

The fact that this comes right on the heels of Chael Sonnen’s positive test for EPO (and three other banned substances) does not look good for the UFC. Out-of-competition testing seems to be catching more and more fighters cheating.

The good news here is that Johnson retained his flyweight title. Imagine the debacle had Bagautinov actually won.

This is not the first time the 29-year-old Russian has been popped. In 2012 Bagautinov was suspended from the International Sambo Federation for two years after testing positive for methylhexanemine.

UFC middleweight Tim Kennedy’s accusation that 60-70% of UFC fighters are doping doesn’t sound so far-fetched now does it?