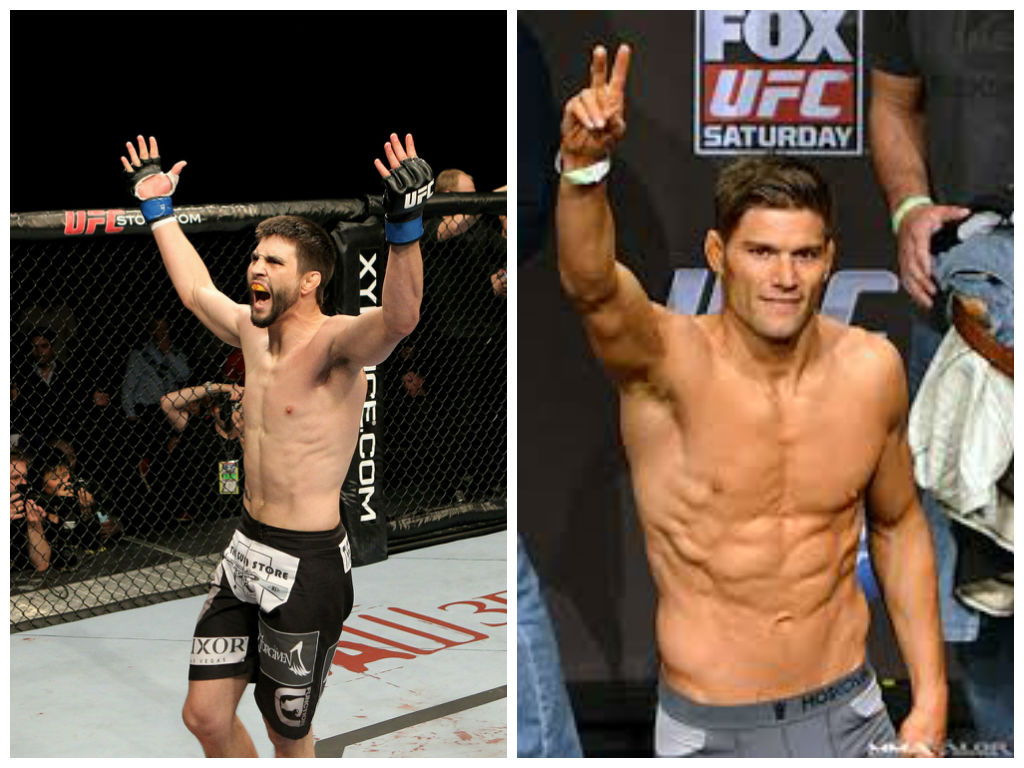 Fans who are part of UFC Fight Club will be out in Vancouver today just before UFC 174 weigh-in time to chat with UFC welterweight Carlos Condit and lightweight Josh Thomson. Condit is recovering from a knee injury in his last outing but even with the setback could be right in the mix of the welterweight division upon his return. He is teammates with flyweight contender Ali Bagautinov and will be in town to support the Jackson’s MMA squad.

Josh Thomson too was injured in his last fight and briefly talked about retirement but has shrugged that off. Thomson will return to action on July 26th at UFC on FOX 12 to face rising 155 pounder Michael Johnson.

Following the Q&A the UFC 174 men and women will hit the scale and you can watch them right here.