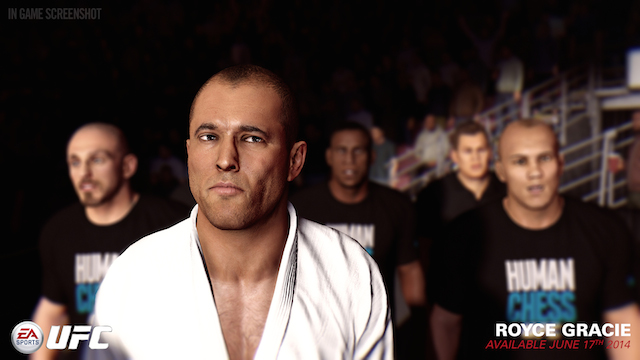 There’s only one Royce Gracie. Considered by most to be the father of modern day MMA as we know it and the original UFC badass, Gracie would often fight three or four fights in one night and showed the world the undeniable effectiveness of Brazilian Jiu Jitsu.

In the new EA Sports UFC video game on PS4 and Xbox One, gamers can unlock and play as Royce Gracie in two different ways:  First, by beating Career Mode on Pro difficulty or higher — or — if you don’t want to wait that long, Pre-Order a copy of EA Sports UFC from select retailers and you’ll get Day-One access to the legendary Royce Gracie character.

EA Sports UFC is due for release on June 17. 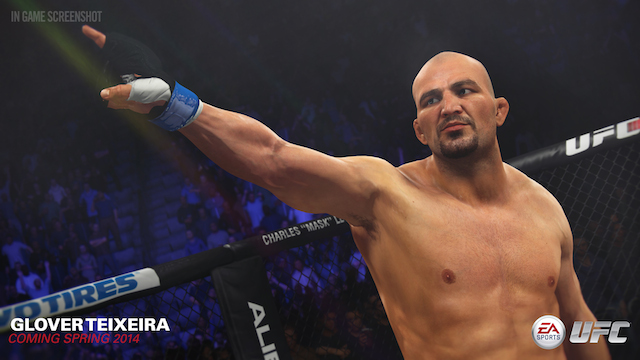 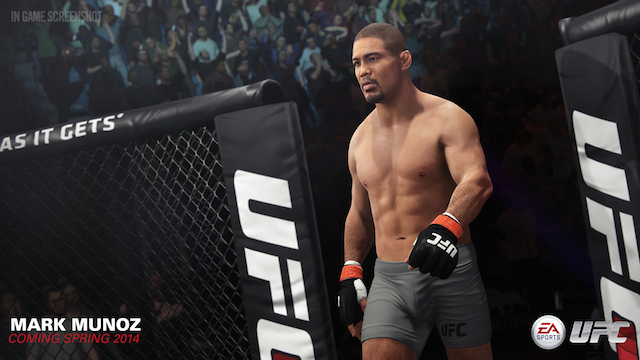 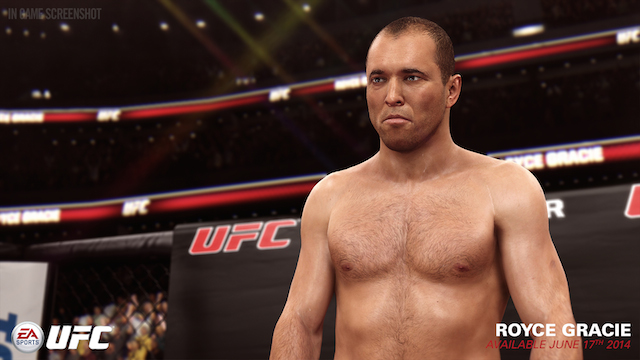 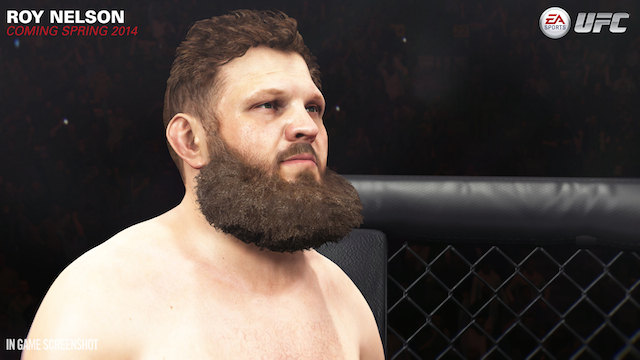