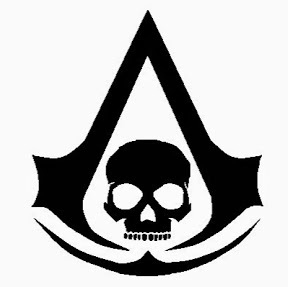 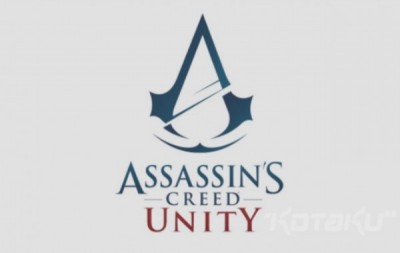 Ubisoft’s incredibly popular video game franchise Assassin’s Creed may have found its location for the next installment and title. Leaked photos appear to show France during the French Revolution with the altered Assassin’s Creed Logo and the tagline Unity.

In Assassin’s Creed 4: Black Flag there were no Pieces of Eden as in the previous games. This time around it is rumored that they will again make a significant appearance.

No more details have emerged and Ubisoft is silent on the photos and whether they are indeed authentic. 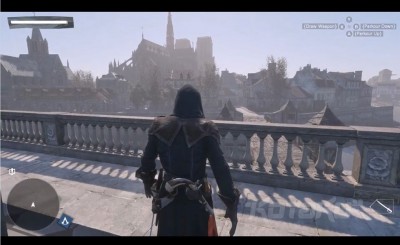