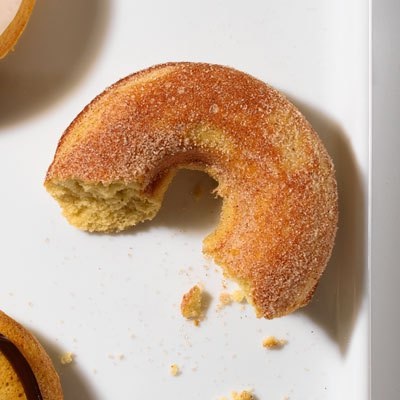 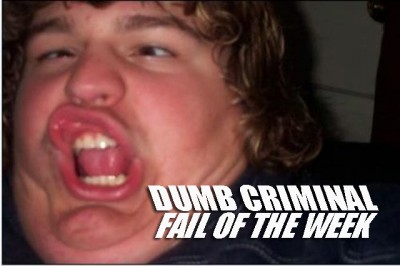 A Florida woman was innocently enjoying a snack at a local Dunkin Donuts. Innocently of course, until she pulled out her Swiss Army knife and began shredding up pieces of paper. What did she do with these tiny tree molecules? Put them into an ashtray (you know, the ones in every self-respecting family doughnut chain), and lit them on fire. According to TC Palms, she used this little light of hers to heat up her knife, which she repeatedly slammed into the wall. Luckily, the cops were called before too much harm was done. Where were the cops when Dunkin released its steak sandwich?